If you’re wondering which car to modify, go for some from Japan, and you definitely won’t go wrong. We all remember those amazing Japanese models from the 80’s and 90’s, but actually, there are newer cars that are pretty amazing as well. One of these models is eight-generation Honda Civic. 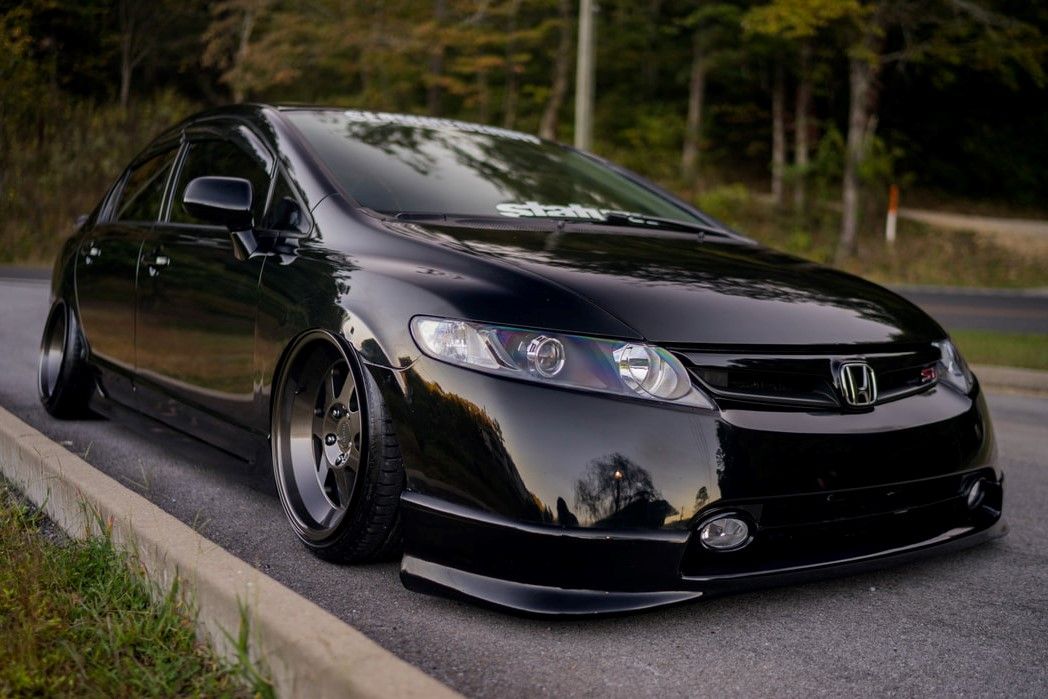 At the time it has launched, it was probably the most attractive compact car that you can find. It was available in two body styles, hatchback and sedan, and both are equally great for further modification.

This particular model that we are presenting is a 2007 Civic Si in sedan body style. Before Type R’s revival, it was the sportiest version on offer, with a 2.0-liter engine that delivers almost 200 horsepower. For this occasion, the owner decided to keep it simple. He wanted to rework the car in the way that all the practicality will remain, which will keep it perfect for the everyday use.

So, the list of replaced parts isn’t too long, but all the changes seem very effective. Also, we should mention that the rework process is still going and that the owner already has plans for the next summer. 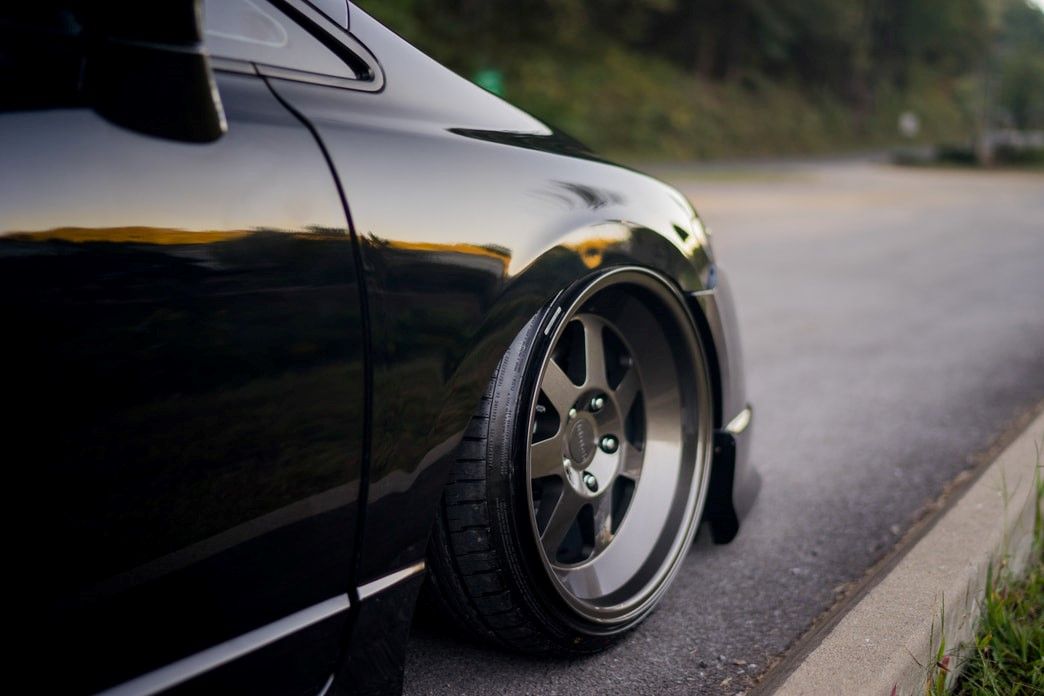 Most of the modifications were made to the exterior design. Of course, wheels are some of the most interesting parts. Klutch ML7 17-inch wheels View on Amazon with the width of 9 inches have been chosen. Wheels have been customized and now come in Galaxy Grey color. Still, the owner plans to replace them with something new in the next year.

Other changes on the exterior seem pretty minimalistic. The list is rather short and starts with Demon Eyes custom xenon headlights. You can also notice an attractive HFP front lip, as well as new windows visors from Mugen. 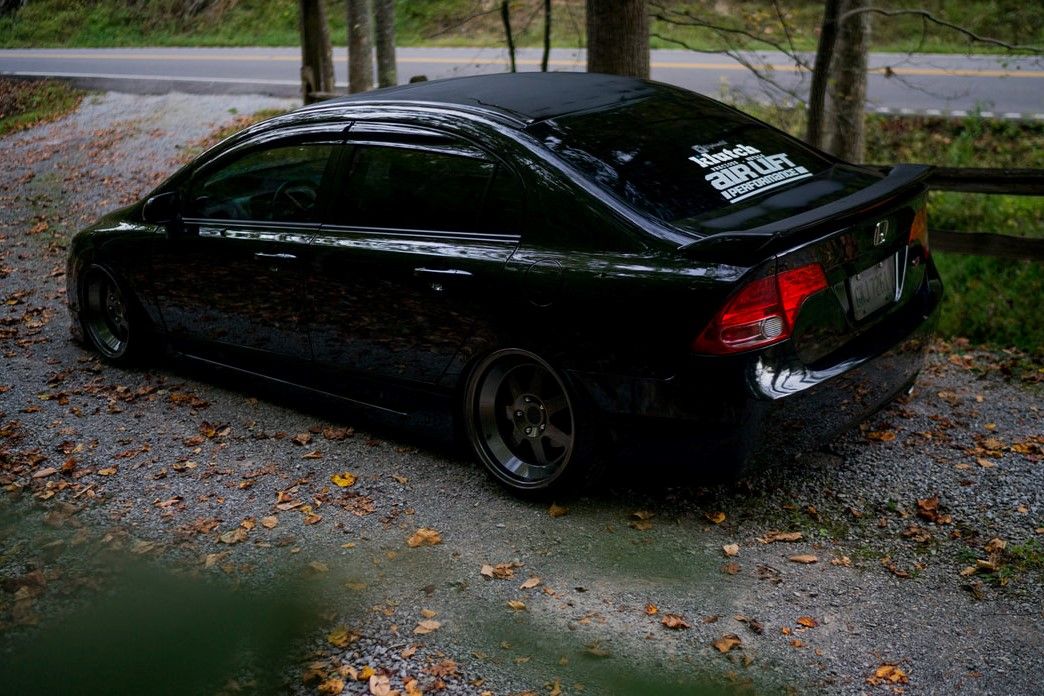 So far, the owner didn’t make any more important mechanical change. As we’ve already mentioned, he wants to keep this Civic pretty straightforward, without modifications that will have an effect on the car’s practicality. Besides mechanics, the interior also remains pretty unchanged. Still, the owner plans some rework for the next season. It will comprise the new wheels and some changes on the inside, including new trim and upholstery. Engine modifications are not planned at the moment.