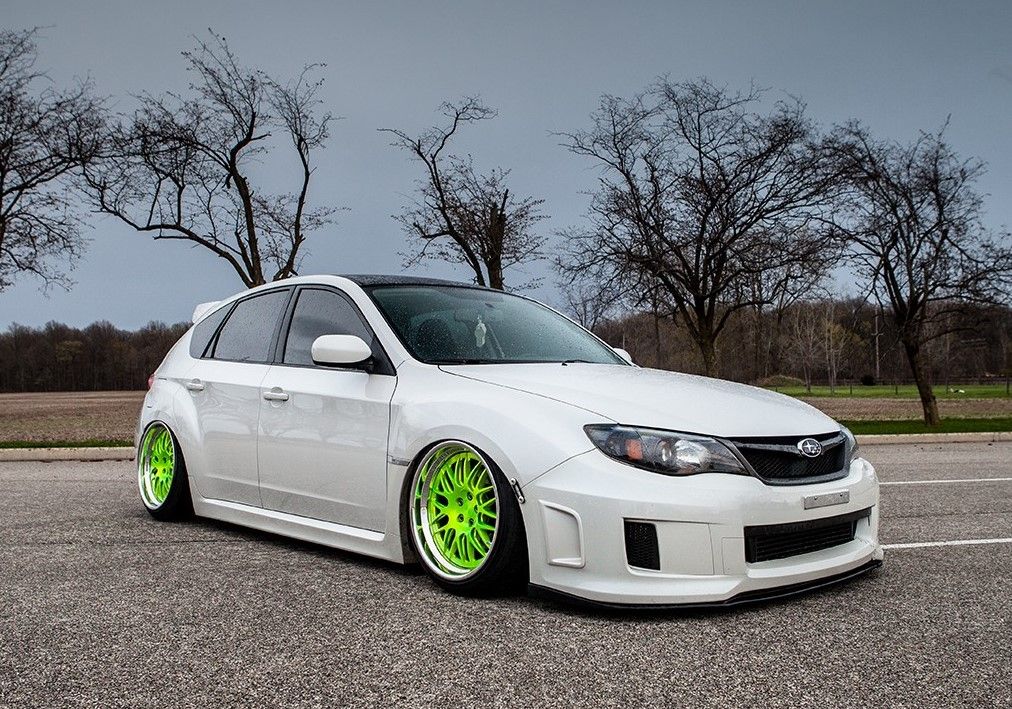 If you are a car enthusiast, then you might already know what car stance is. But just in case you’re wondering what a stanced car actually means, then let me put it this way, similar to lowriders from back in the days, stanced cars are generally modern turner vehicles that have custom suspensions and wheels which are modified make the whole body nearly touch the ground. So, it’s a car that is lowered. Now, why would you want to stance your car you ask? Well, if you have been around cars enough then you may have seen people with custom cars and referring it to as stanced. They stance their car because it gives the car a more modernized look and who wouldn’t want to make their car look different than the others’? 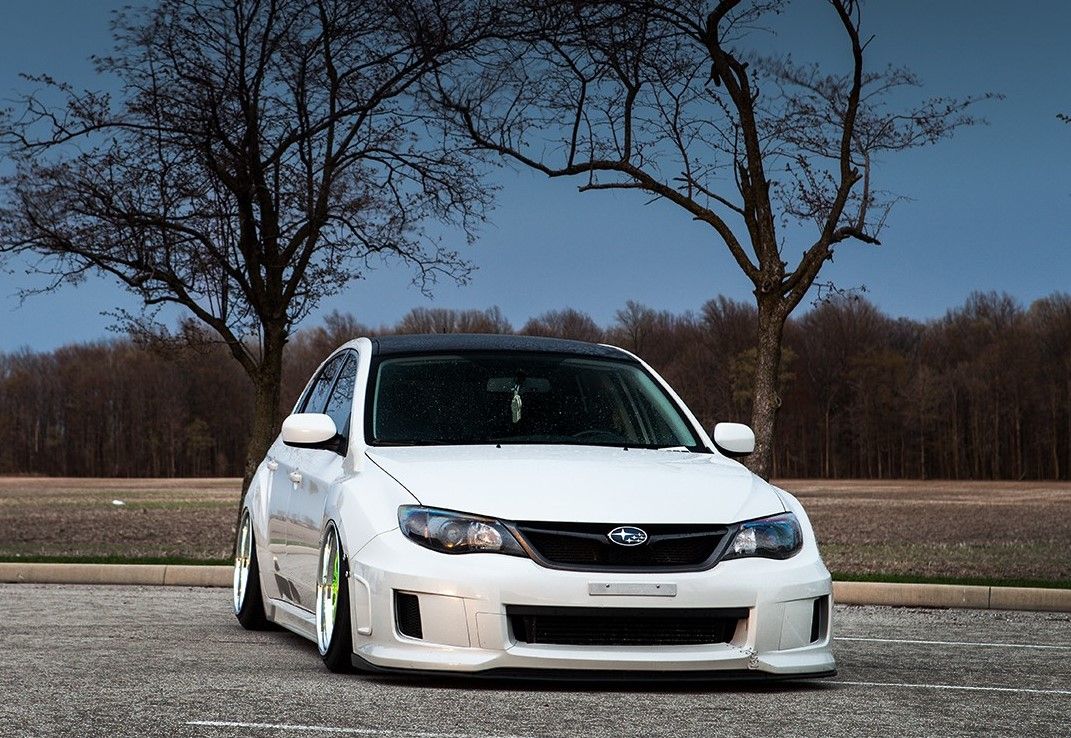 While lowering a car does give you some performance boost, it isn’t just about the performance of a car. The main purpose of stancing one’s car is to give the car a modified look and making it go as lower to the ground as possible, so it won’t have that typical boring look of a regular car. Although unmodified cars tend to go faster than the modified ones, it’s not really a big deal for car enthusiasts. They want their cars to impress with their astonishing looks and design. Which brings me to this man named Corey West, who is a gear head and also very passionate about customizing cars and stancing.

Being a Euro fan, Corey entered the crazy world of cars with a 1976 BMW in 2002, he didn’t know much about cars back then, and he eventually sold that one and got a 2000 VW Golf in college. He thought to himself if he was missing out something. Then he eventually figured out that messing with car parts was more fun and exciting than owning a regular car. He has had over 26 set of wheels in 8 years and finally, he ordered himself a 2012 Subaru WRX in satin white pearl.

He set it up with Torqued Performance Stage 2. Then, later on, he had the guys over at Air Lift run some tests on his car and use it as a prototype for the GR platform, which rides amazingly by the way. Then he totally changed the look of his car within the next few weeks by adding custom headlights, a red taillight and brake light overlays, 2009 Impreza scoop-less hood, carbon fiber stubby and roof overlay, V-limited lip, OEM rack for all of Joseph’s goodies and what not. 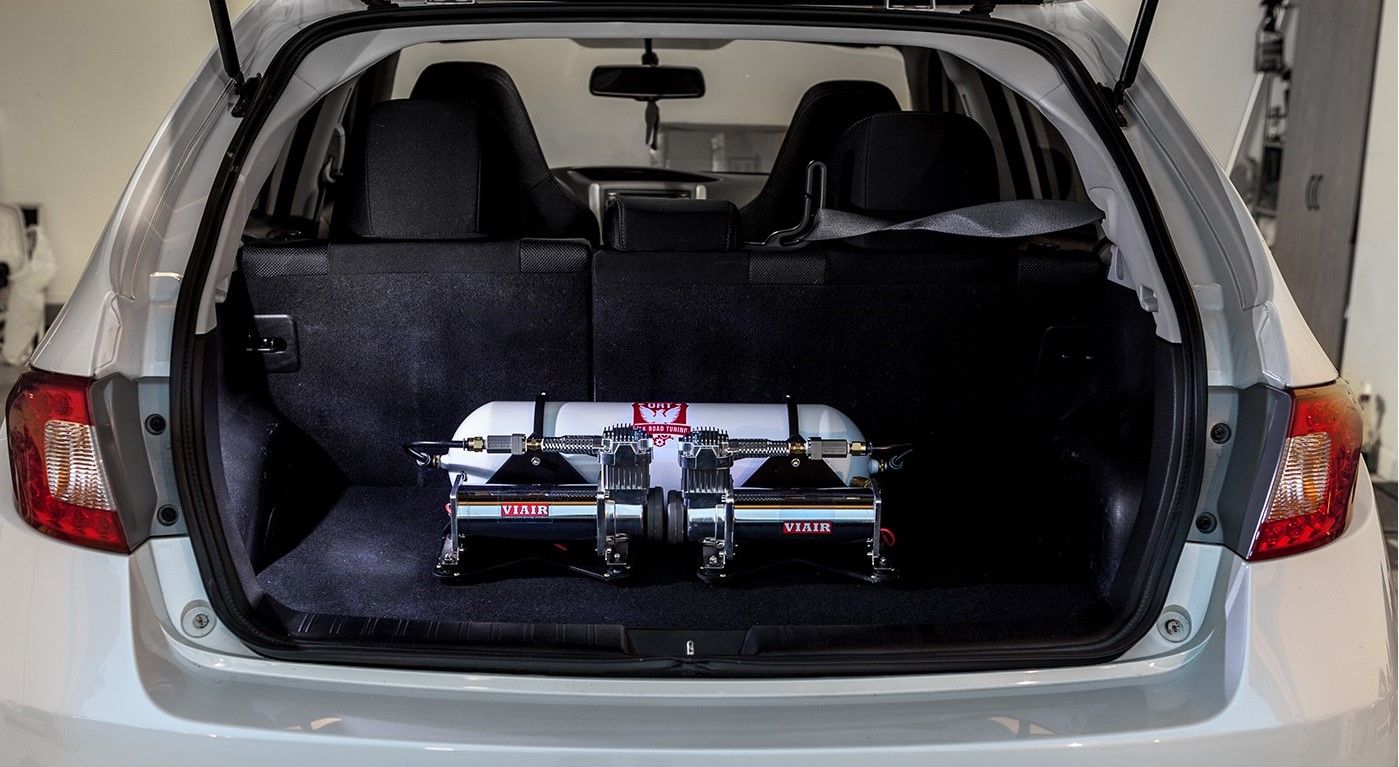 At this point, you couldn’t even tell if it’s just the WRX or some crazy custom race car. The car doesn’t only look, but it also comes with an AEM intake, Cobb Accessport, Kartboy bushings, SRT catback, CNT catted downpipe, Cobb turbo heat shield, Torgued Performance Stage 2 tune, Kartboy SS, FMS FMIC, and a turbo smart BPV. It’s also sitting comfortably on Air Lift Performance suits with 18×9.5 3SDM 0.05 and 18×10 Forgeline GX wheels, which by the way were custom made with dedication and perfection. And he didn’t forget about the interior either. LED lighting, Shift boots, Karboy Shift Knob, KPM Coachworks e-brake, the interior parts were just as good as the exteriors.

Corey doesn’t have an ordinary Subaru WRX anymore. His version of Subaru WRX is one of the best-looking cars out there. Every car enthusiast is a true breed of his own, Corey said that himself. And I couldn’t express to you how much truth is in those words. It’s not just owning a car, it’s almost like dating your car. He didn’t leave anything behind to give his car the best look it could possibly have, because, at the end of the day, it was Corey himself who would ride his own car, not anyone else.

Car culture is very complicated, more than it seems on the surface. There’s a group of people who would like to have their car move fast because faster is better, right? But then there are people like Corey who would rather have a custom stanced car that would look good and still have a decent amount of speed, than owning a car that just looks basic like an old man’s ride. So, I would highly recommend you to at least try and give your car the looks you desire. When you have a ride, and it is your own, so why don’t you make it feel like your own by stancing it the way you want it to be? You only live once, so don’t think twice, stance your car today and give your car the look it deserves, and do your research before stancing your car.