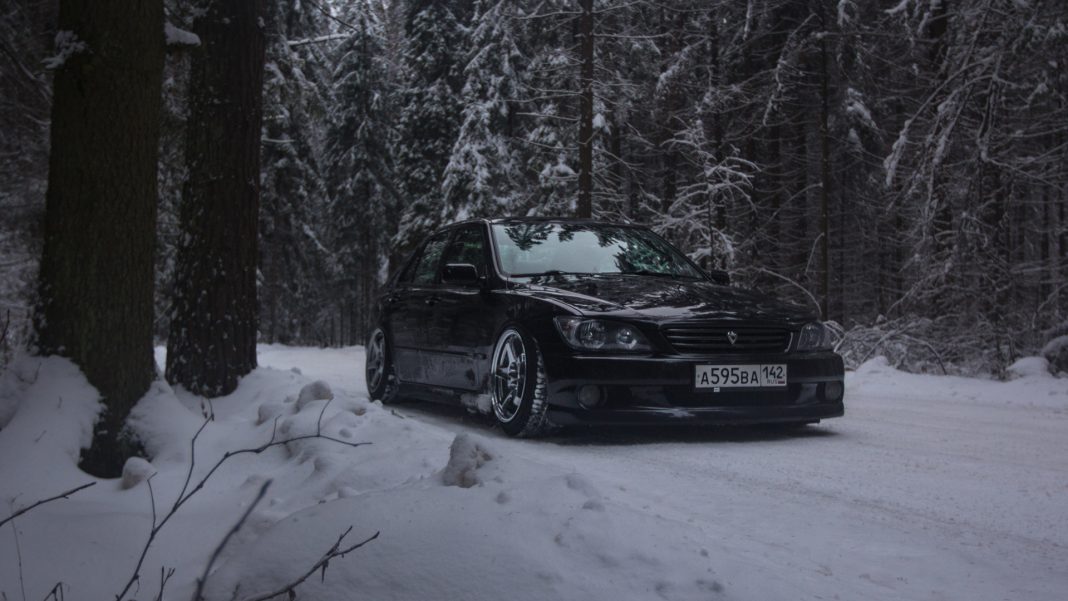 Lexus IS300 might not be the fastest and meanest looking car in the world, but there’s one thing you should know about it. Despite its unassuming appearance, IS300 can bombshell you in no time.

Parts & Accessories for IS300 at Amazon 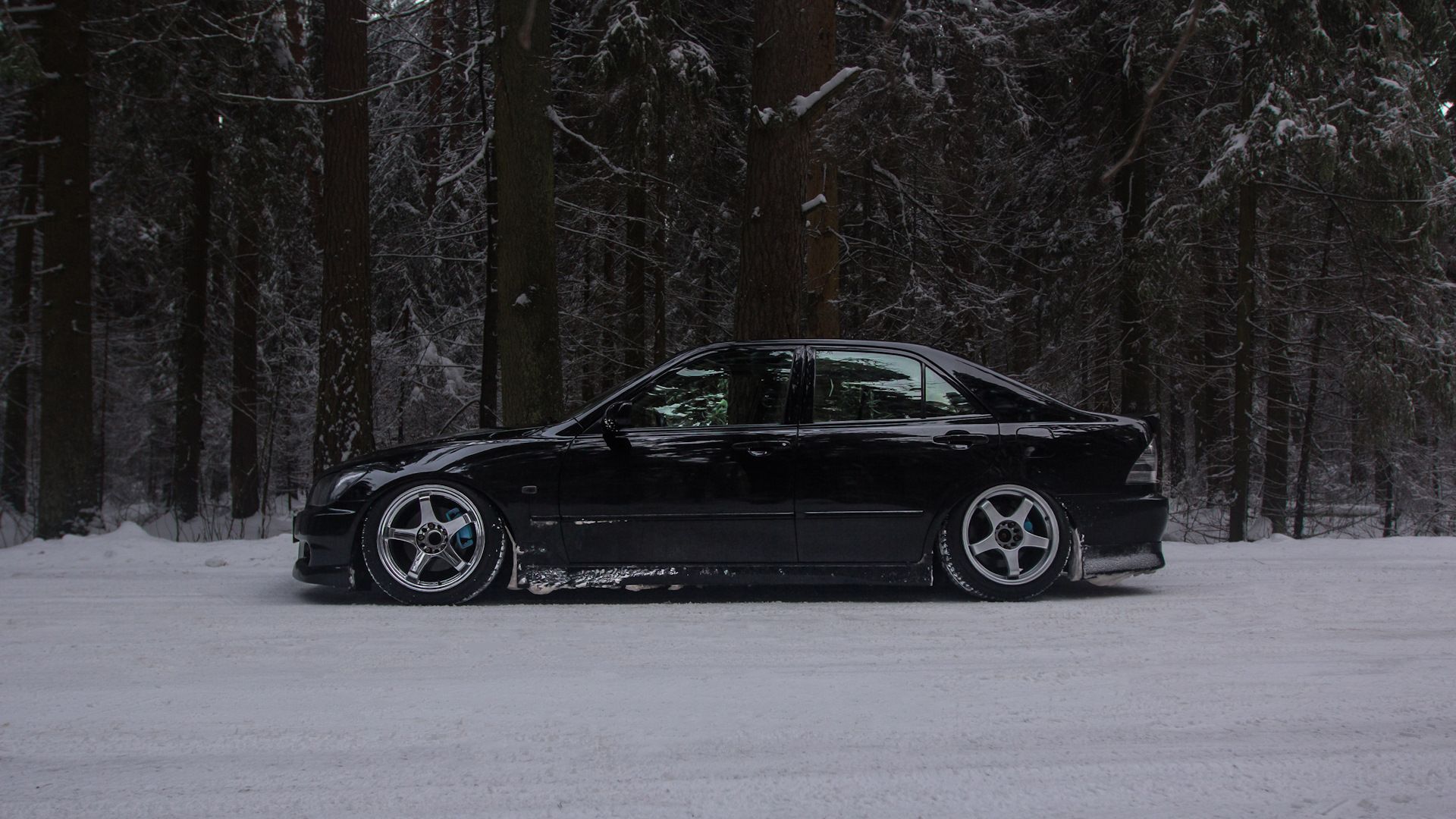 The model was first released in Japan under a different name. Then, it was called Altezza which means “height” or “greatness” in Italian. Meanwhile, in the US, they named the model as IS, which sounds just as high and mighty as the Japanese version.  The American designation stands for Intelligent Sport.

At present,  Lexus consider their IS300 model as a 3-series rival. Originally, this car was platform-identical to the Altezza Gita Wagon. It was powered by the 2JZ-Ge engine, which was similar to Supra’s (without the turbos though). Therefore, an enthusiastic owner could find a lot of aftermarket and OEM parts for it. 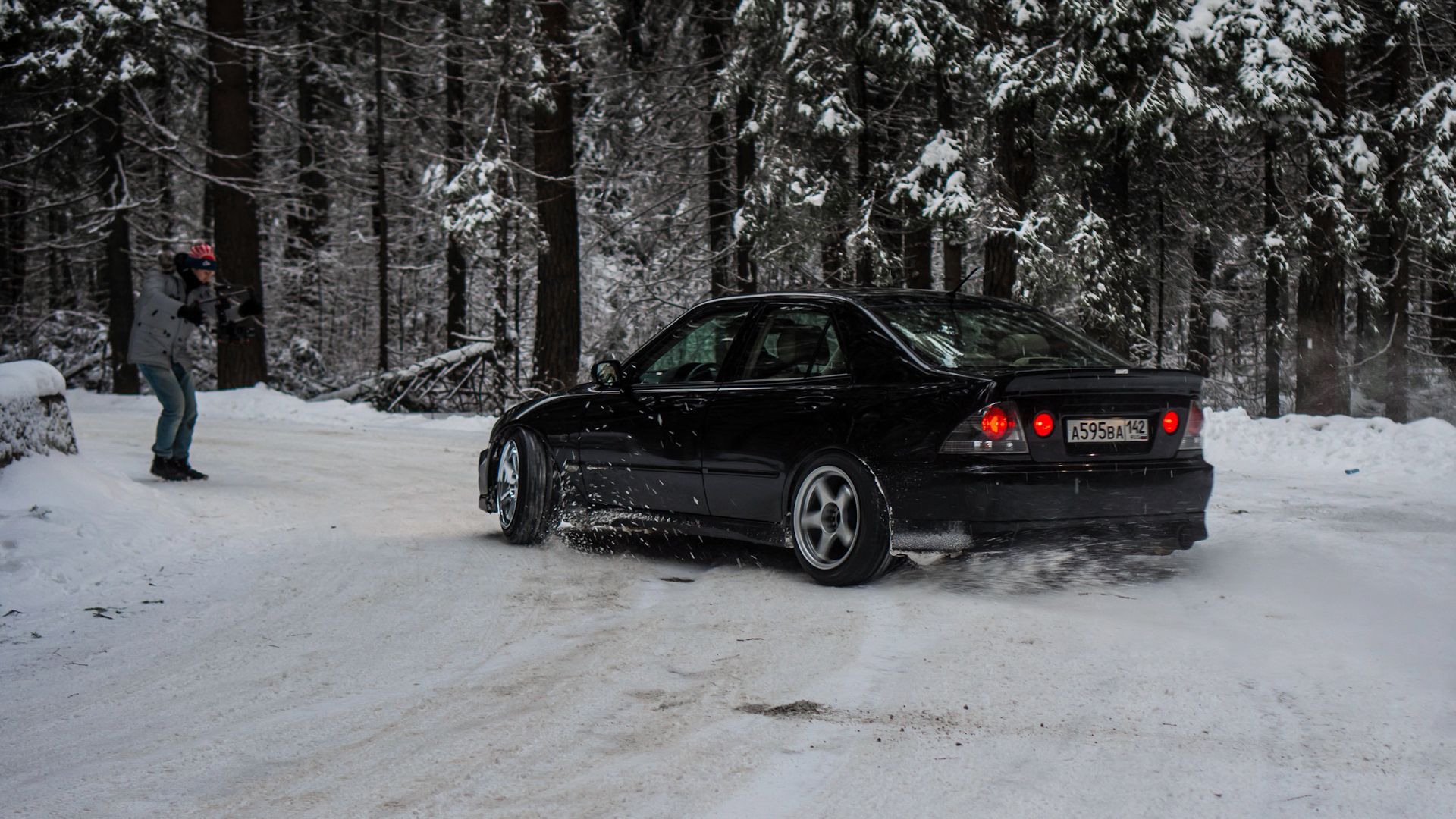 Certainly, an immense customization potential is one of Lexus IS300 ultimate competitive advantages.

This is the biggest reason to love it.