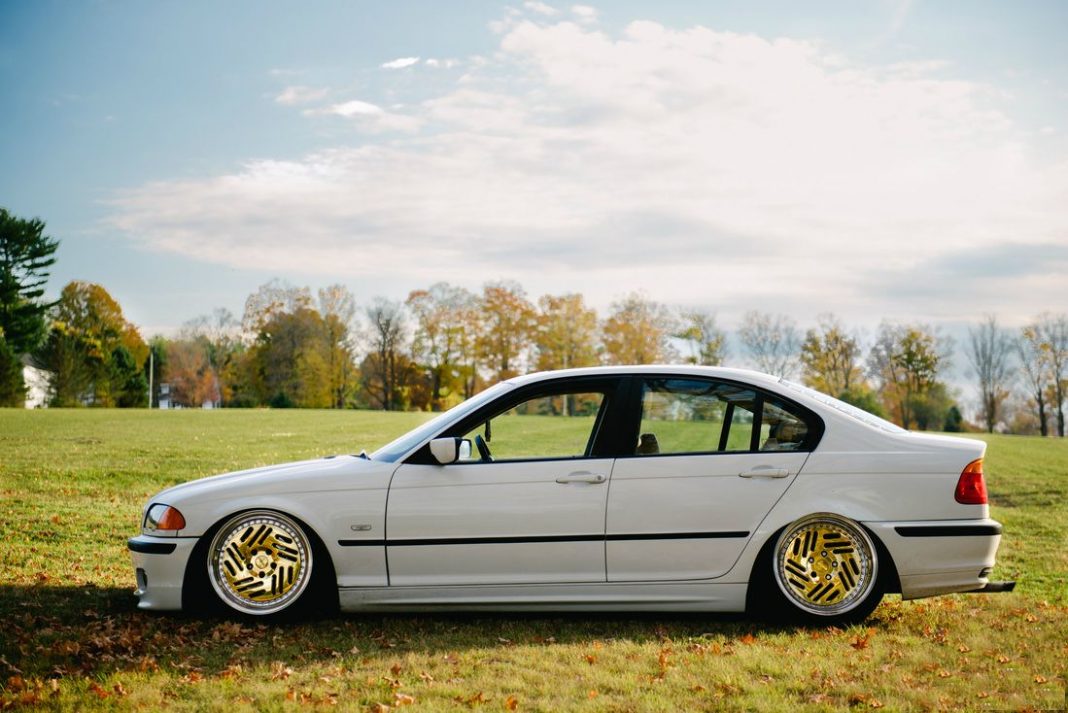 This snow-white beauty is a representative of the BMW model of E46 and 2006th release.

The E46 is the fourth generation of the BMW 3 Series. The beginning of the release of such kind of sedans E46 begins with 1998 and comes to replace the previous model E36. The development of the E46 belongs to Chris Bangle. It was born under his sensitive leadership that this representative of the BMW family. 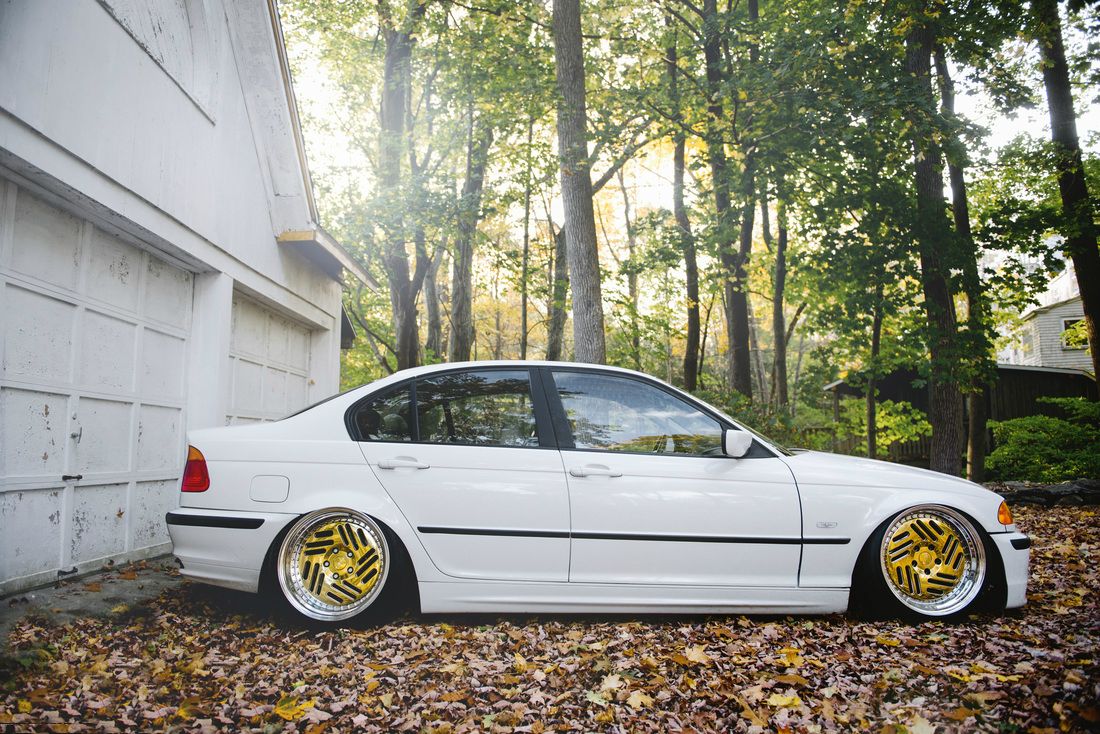 The BMW model E46 was produced at the main plant in Munich, as well as in Leipzig, Regensburg, and Rosslyn (South Africa). A little later, the production spread to the territory of Shenyang (China), Jakarta (Indonesia), in the city of October 6 (Egypt) and Kaliningrad (Russia). 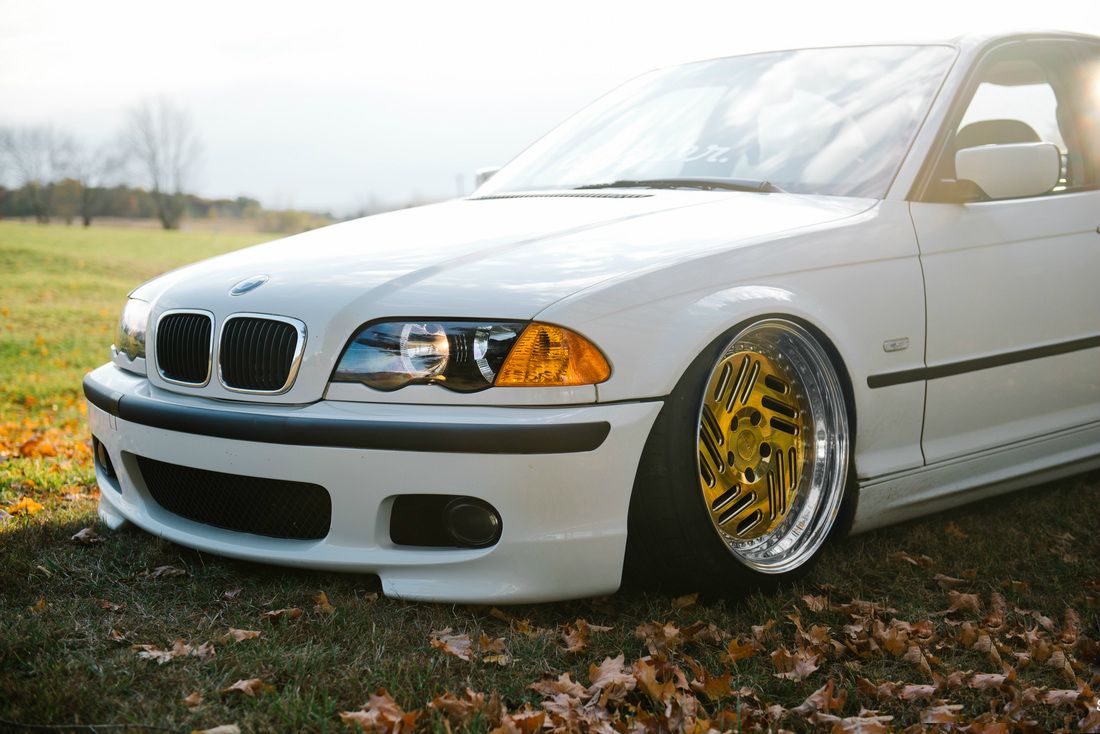 The E46 model had a huge success in all consumer markets. And even competing for manufactures, they focused on this model, when developing their own new middle-class cars. 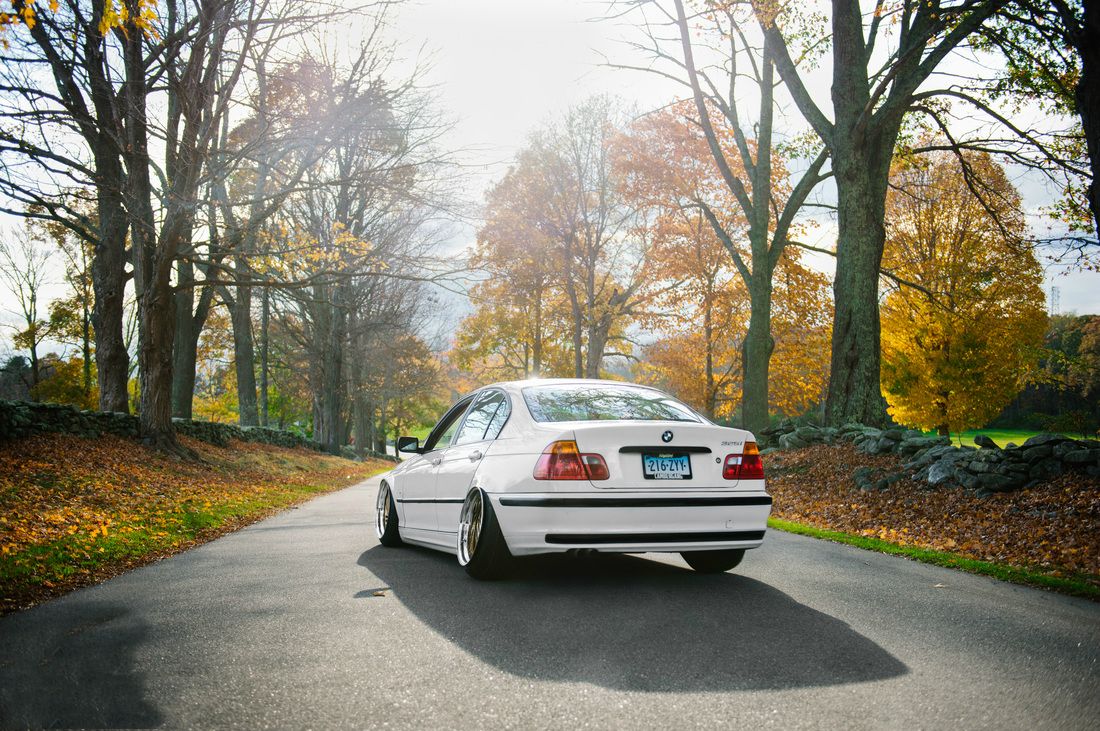 So, what makes this model special and how its owner improved it, making its wheelbarrow just irresistible? 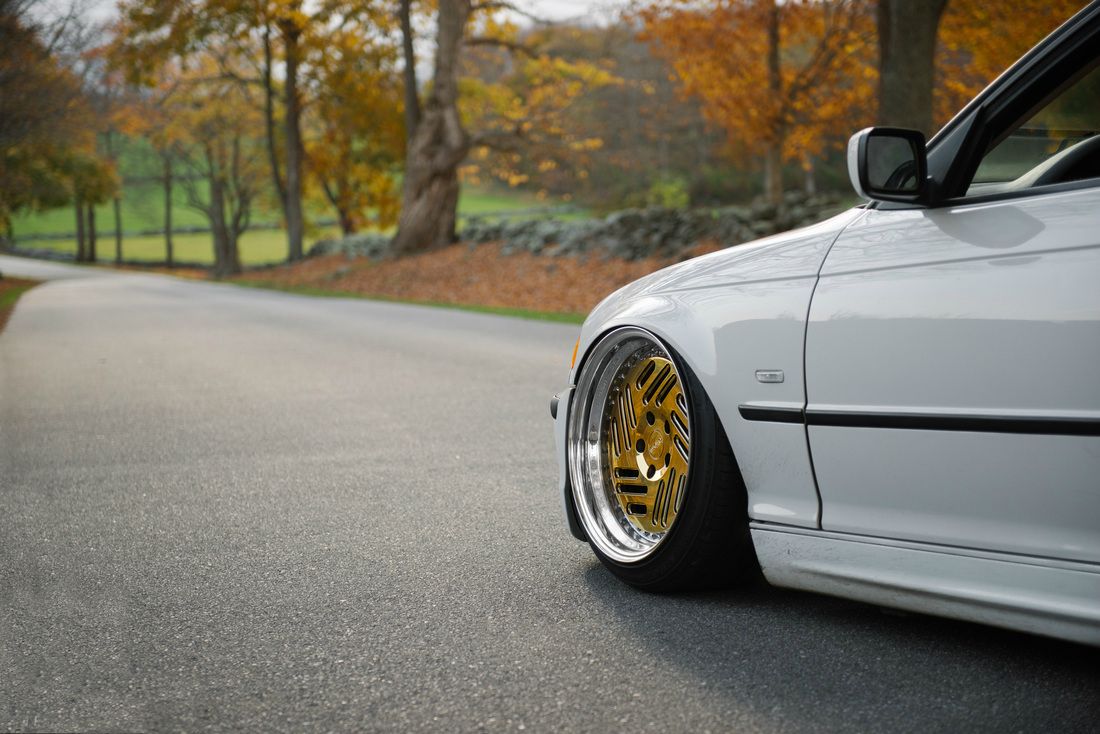 Rotiform is the manufacturer of exclusive forged wheels. It’s an American brand, headquartered in California. Each set of disks from Rotiform is made for a specific car, which provides an ideal fit and adds a special charm to the exterior of the car. These discs are known for their quality, prestige and unique style. 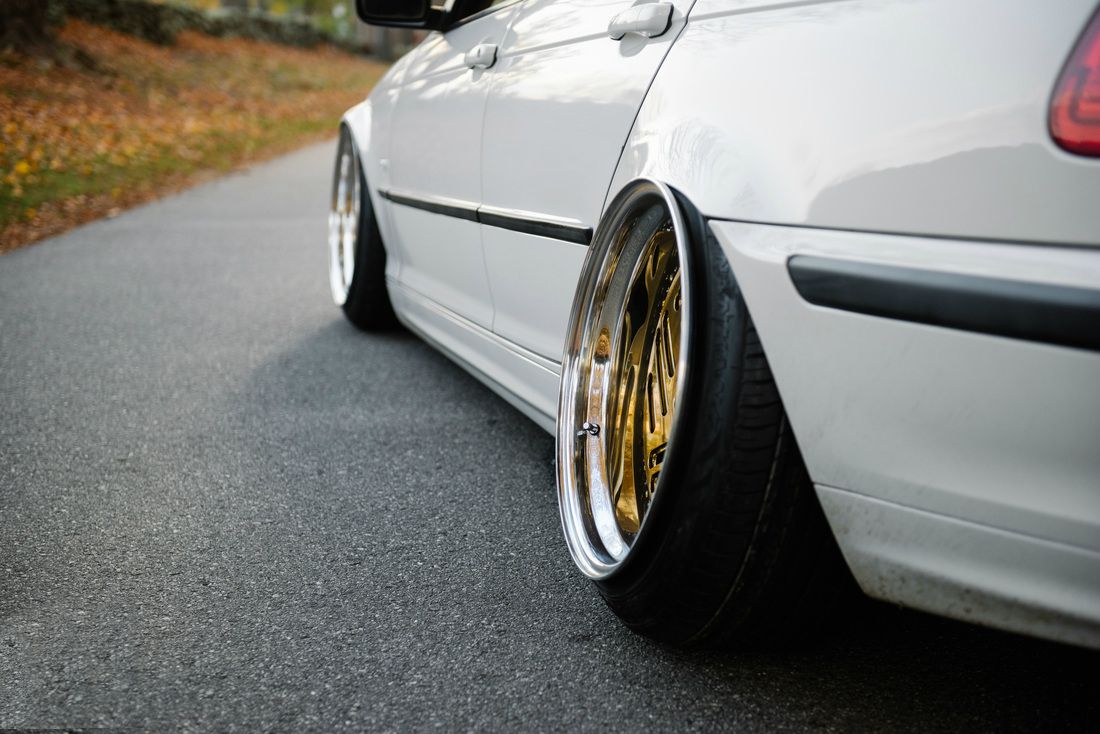 Disks for this beauty were made of aviation aluminum T6-6061, which ensured their ease at the same time as strength. They have a gorgeous gold glossy finish, which in combination with the white color of BMW looks very impressive.

All Rotiform products are manufactured exclusively in the United States of America. 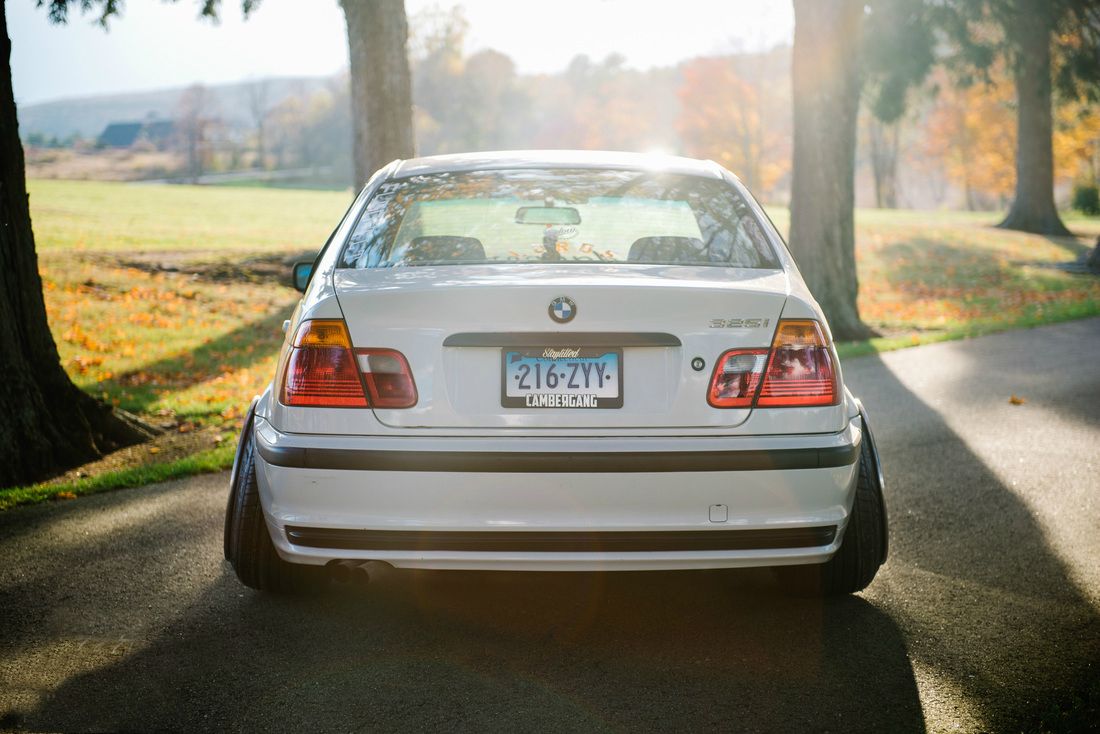 The Stance style is a special caste; the people entering it live in it. Just like the owner of this BMW, and just one look at his car enough to understand it.

The machine is equipped with the perfect set of Bag Riders kit and also the most modern at existing market management system V2 based on pressure. The front bumper of the car from M-Tech II, looks chic, and very aggressive. On such a machine you want to challenge everyone in a row and drive at great speeds, on only the made route, leaving competitors behind. 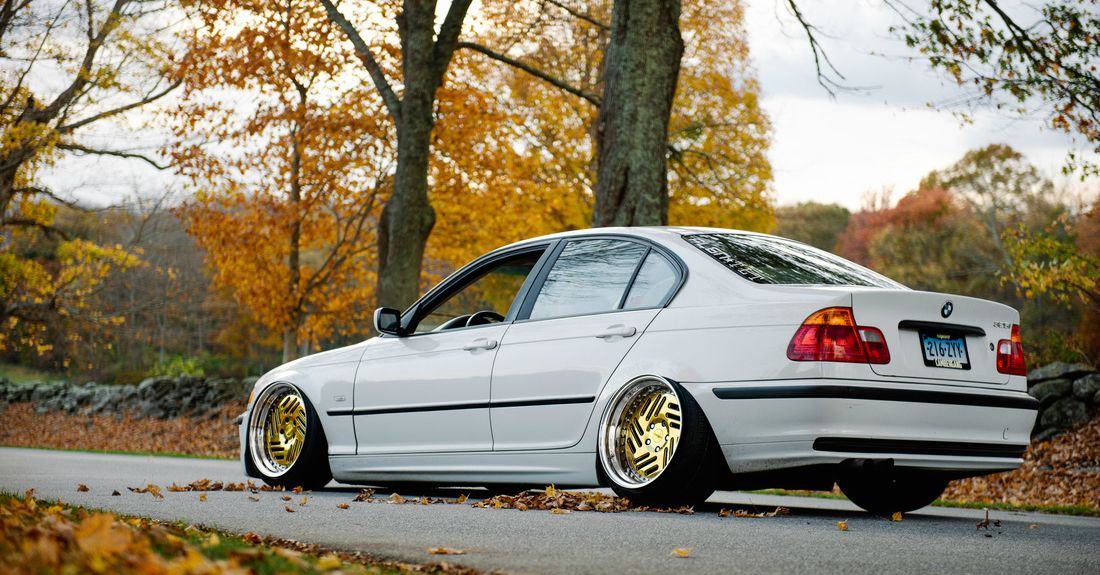 The stunning white color looks very fresh in the summer. White gloss shines under the sun’s rays and does not allow the surface of the machine to heat up. Therefore, it is always possible to safely hold it with the palm of your hand and feel the chill of metal and the force behind it.