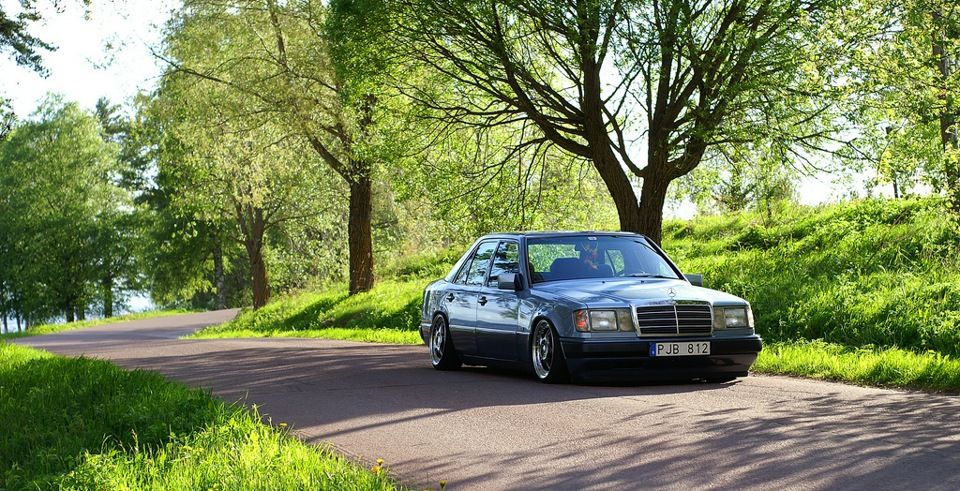 This Mercedes-Benz W124 model is nothing less than a pure classic. If you remember, the brand went through the process of class change in 1993, and it was back then when W124 series had become E-class. The letter E signified the shift from a carbureted engine (that was not produced anymore) to fuel injection. In other words, it was the class marker, and since 1993, all the models received the corresponding letter.

Pick Accessories for Mercedes on Amazon 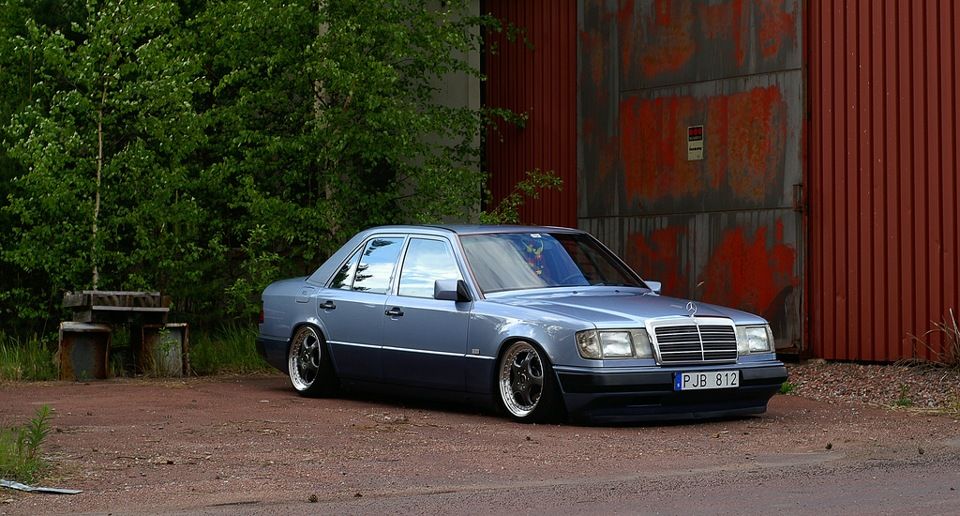 That year, BMW has changed the whole classification system and renovation of most models. Interestingly, this change coincided with the major updates in W124. This four-door sedan coupe car is the automobile that can accommodate five people, and all five will feel very comfortable inside. 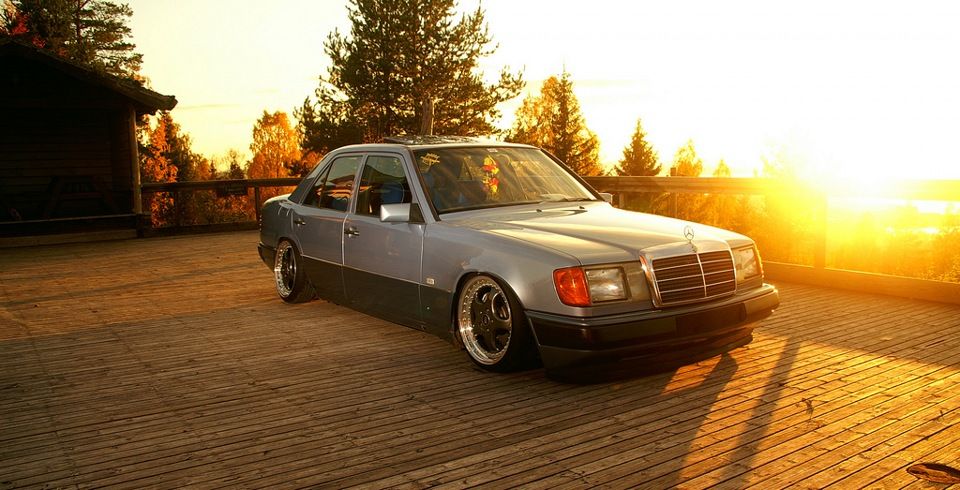 Thanks to the E200 engine, the car can easily squeeze 136 hp. Even though it doesn’t look like a fast one, with a maximum speed of 200 km/h, it accelerates from 0 to 100 in 11.5 sec. Likewise, the car has a pretty solid fuel economy and hydraulic steering. You wouldn’t hope that this model could be suitable for a stance. You never do with such cars until the finished project strikes you. Our verdict is that this W124 stance looks pretty good. 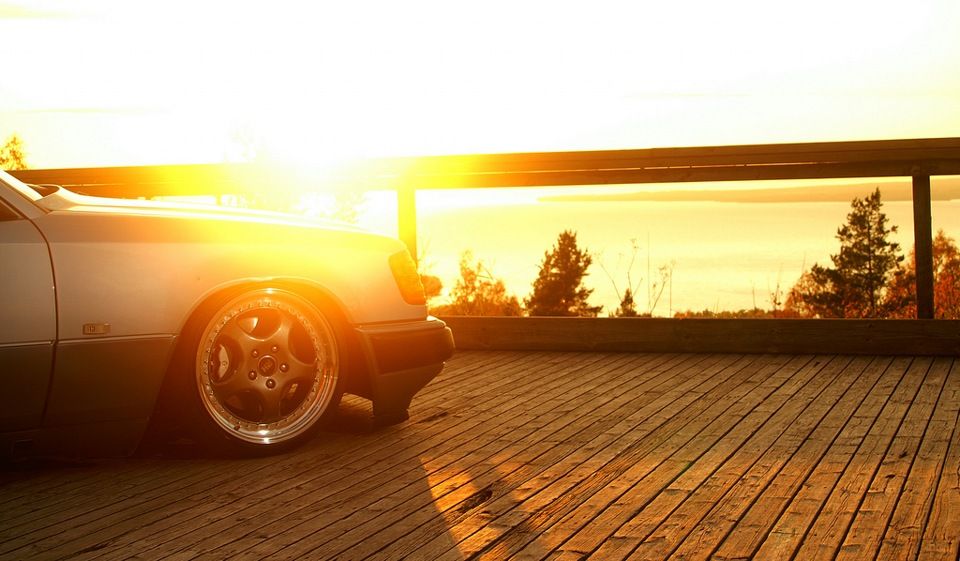 Ok, this is not the most impressive stance ever. The model is only a year older than its owner after all. However, there is something it this auto that captivates. Maybe, it is an attractive color of the finish (a sky that is about to rain kind), or perhaps, these are the accessories. Namely, the auto is equipped with the Classic RH wheels; they look fine. 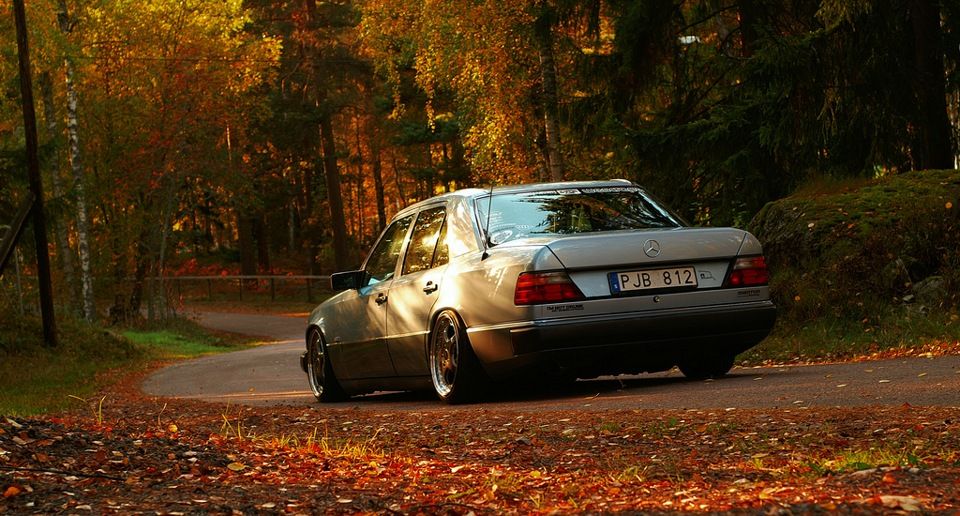 Also, it has a very structured exterior and definite shape. Generally, such models don’t have the soft and smooth lines, unlike most of the contemporary Mercedes do. Sharp edges are a hate it or love it feature, and we’re more inclined to love. In any case, all the Mercedes-Benz cars have a very special vibe, even if they are the peers of your older kid. 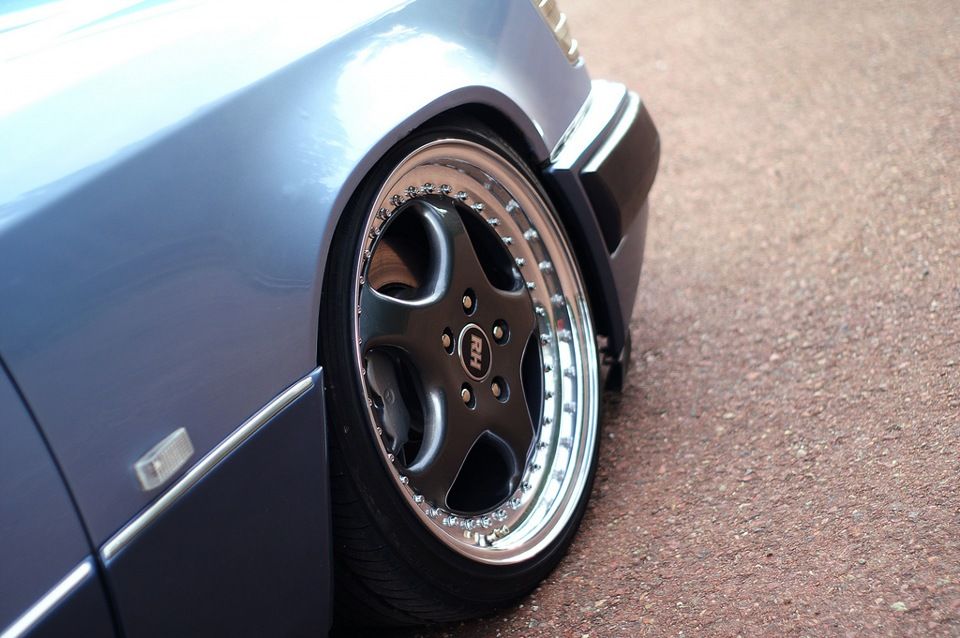 Would we want to have it in our garage? Well, I can’t say that. There are many things about this W124 that make it lose points compared to other automobiles. However, it is not a bad car, and this is not the worst stance.