BMW M5 seriously decided to take up the maximum number of records in various directions. Most recently, the serial M5 set a lap record on the track in Shanghai, and now we will move to the United States of America, South Carolina, on the territory of the BMW Performance Center, where two records were set in drift and M5 BMW became the protagonist.

Automobile instructor Johan Schwartz set a Guinness world records for non-stop drifting. This is a controlled skid when the car moves at an angle. BMW M5 drift lasted eight hours. This time, Johan had to drift without interruption, making 322.5 laps to reach a new record. During training, he in total ran 2000 rounds on a circular track. But the main points in achieving the record were patience and concentration of the driver (in fact, it is very difficult to keep a controlled skid 8 hours without a break), as well as the fuel problem. With such loads, the flow rate is considerable, and it is prohibited to stop for refueling, because drift is continuous. 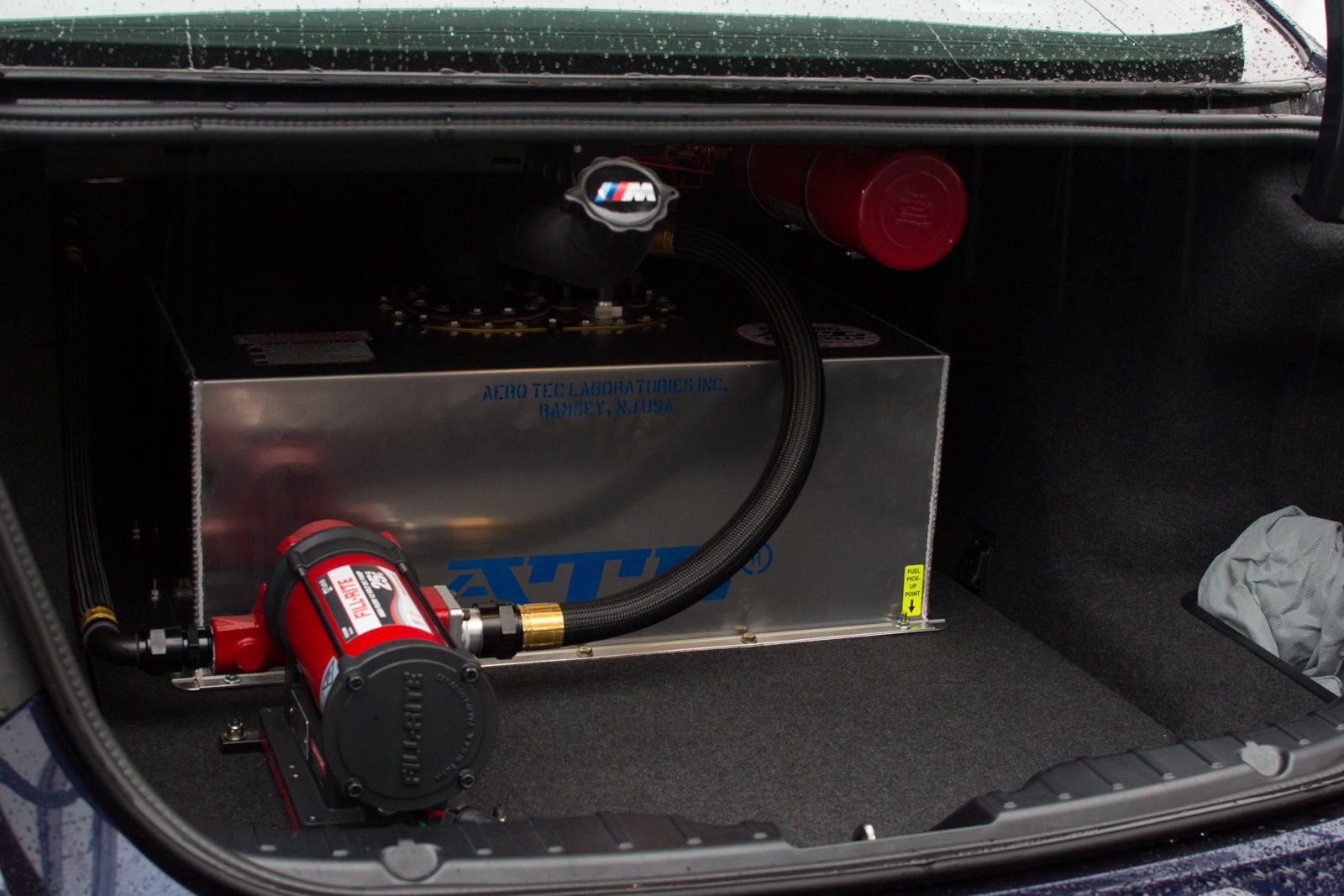 To set a record, BMW came up with a system of refueling the moving car. It worked like this: in parallel with the M5, another car with an additional tank in the trunk began to drift. The stuntman, leaning out of the window of the second car, connected the hose to the Schwarz’s car and started pumping gasoline. With the help of five refueling, Johan Schwartz drove in a drift of about 372 kilometers. This is 210 kilometers more than the previous record in this discipline. In 2017, a journalist Jesse Adams drove six hours in the drift on the Toyota 86. However, there is a difference in that his car was not refueled – they installed an additional tank in advance.

The result of the new record arrival on the BMW M5 is eight hours of continuous drift and 372 km of the distance traveled (the previous world record was 143 km). In this case, the rules allowed the sedan to slide along the irrigated surface of the track, and stop for refueling. But in BMW they decided that it was too boring, so they refused to stop for refueling. Instead, the aviation scheme was applied with refueling on the fly.  A record car received an external fuel filler system for rapid refuelings, such as those used in the “Formula-1”. 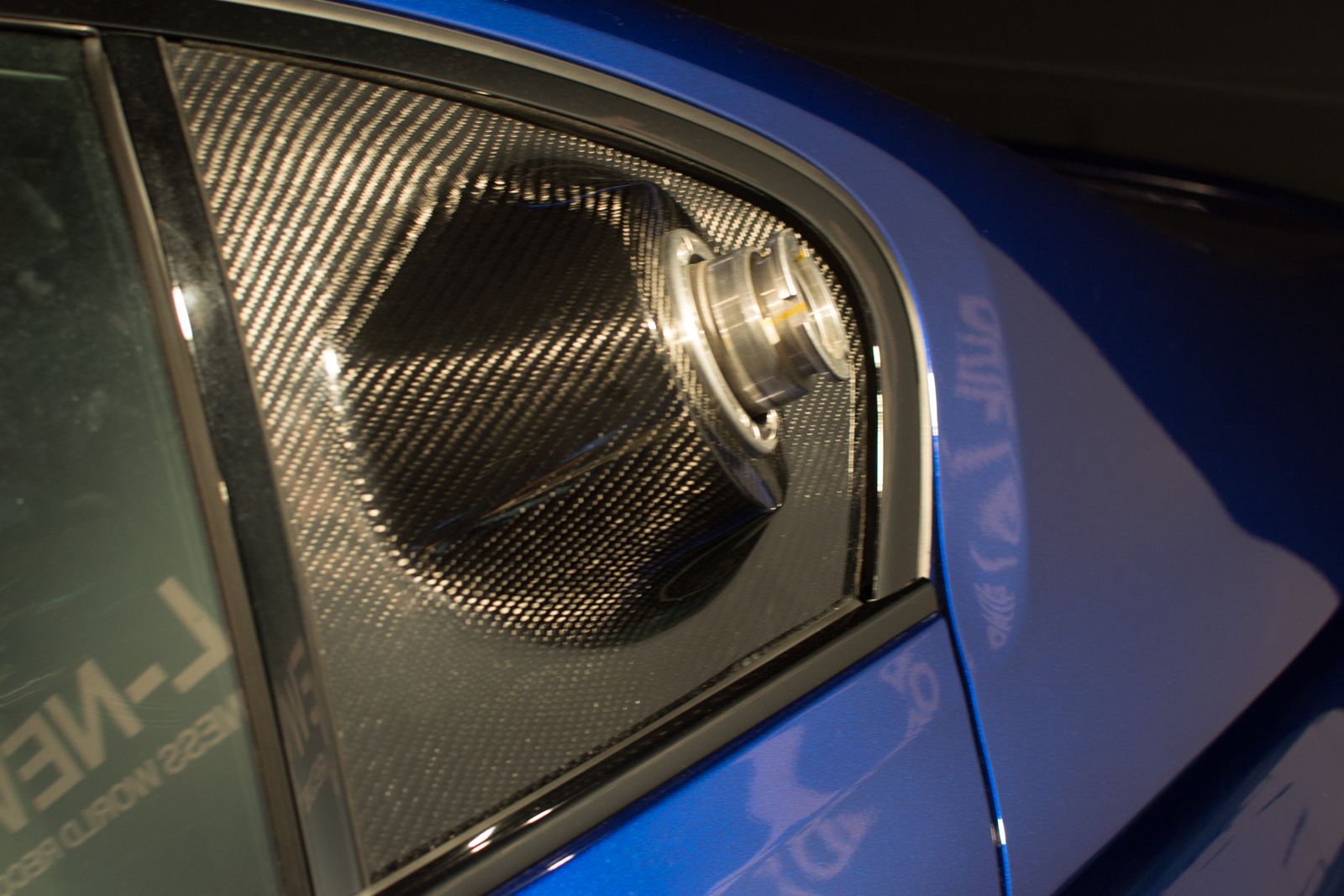 The main difficulty and danger are that the tanker was also driving in drift after the record car. The distance between the two machines was only about half a meter. And in these conditions, the stuntman protruded from the rear window and refueled, during which 50 liters of fuel were pumped in 50 seconds. In total, during the record-setting, the car was refueled five times. In the process, there were light collisions, but this did not affect the record and all refuelings were successful.

Also, do not forget that the new BMW M5 is equipped with an upgraded 4.4-liter V8 with two turbines delivering 600 hp. and 750 Nm of torque. The engine is paired with an eight-speed automatic transmission. The sedan can accelerate to the first “hundred” in 3.4 seconds, and acceleration to 200 km / h takes 11.1 seconds. The maximum speed is forcibly limited to 250 km / h, and with the M Driver’s Package, the maximum speed is 305 km / h.

Thus, the team of Bavarian professional riders updated the world record for the duration of the drift. Video frames with fragments of drifting.