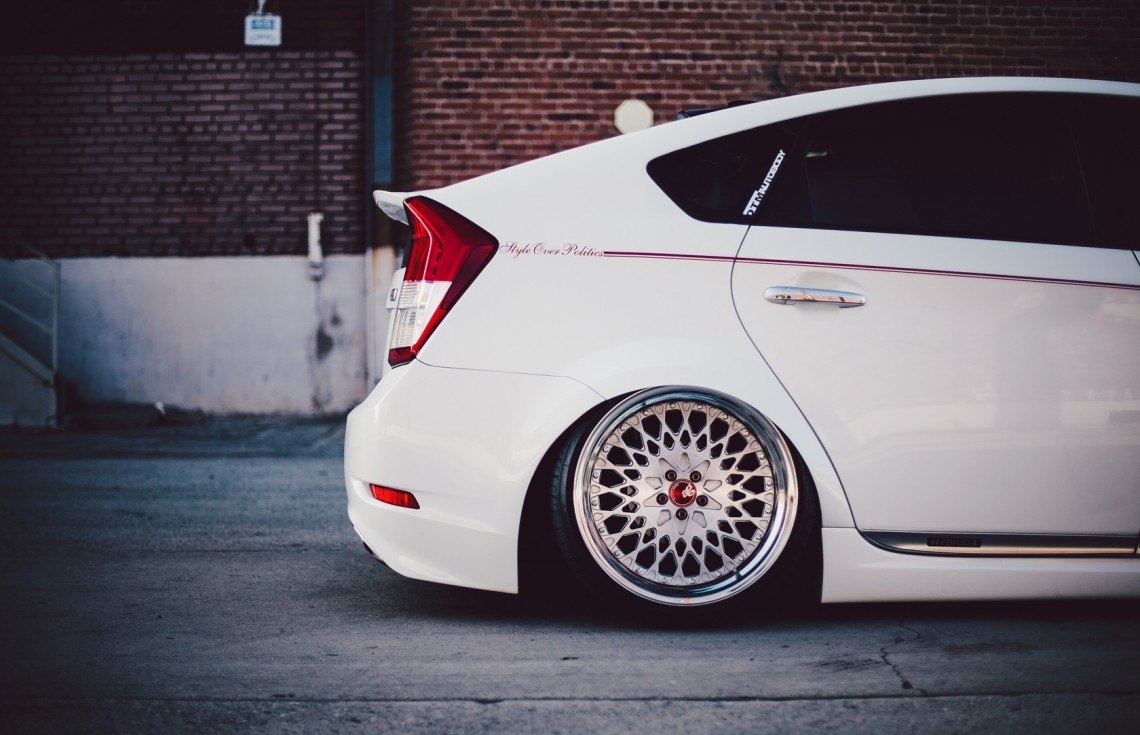 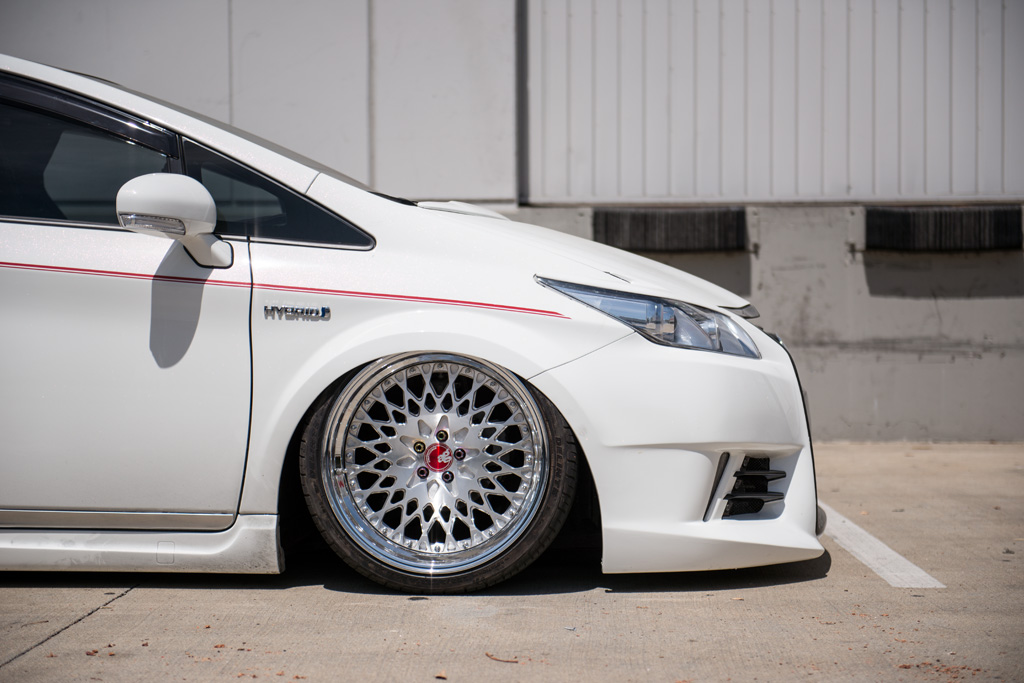 Come back a couple of years ago and say, could such terms as “economical,” “green” and “gas efficient” be applied to Toyota Prius? For a million years, the automotive scene of America did not think that all this could go to this car. While the previous generation Prius was an evolution of the second-generation car it replaced, the fourth-generation Prius was a revolution.

Like most other cars, the Prius began its life. Initially, it was a simple suburban vehicle that was created for environmental awareness or gas saving. Luxurious VIP-tuning is, as you know, the prerogative of large comfortable sedans, but not practical and even more hybrid hatchbacks, like the Toyota Prius. Nevertheless, you can always find an exception to the rules, and one of such exceptions was the project of young enthusiast Jimmy Lee.

However, all this simplicity came to an end when Jim realized the potential of a car on the land of the Rising Sun. Since then, the Prius has received a number of powerful modifications. Starting with the complete Aimgain Hybrid III kit, complete with the removal of Wing and Wiper, Jimmy decided to give the modest Prius Lattice grille with the appropriate icon to handle it all. Adding the rear spoiler Lip Spoiler completes the rear of the car, while the modified projectors and OEM eyelids give the Prius an ominous look.

Jim’s passion for the automotive scene does not just stop at the machine he modifies. This applies to the community itself. When the preconceived notion of the Prius was ridiculous, Jim decided not just to modify it but also to change society’s view of this car. With this Prius, he shows the whole game in the car that this little Toyota hybrid can become a full winner in the show. It is the fact that when such a controversial project is undertaken, hatred and hostility or also praise and support go with your leg to step. 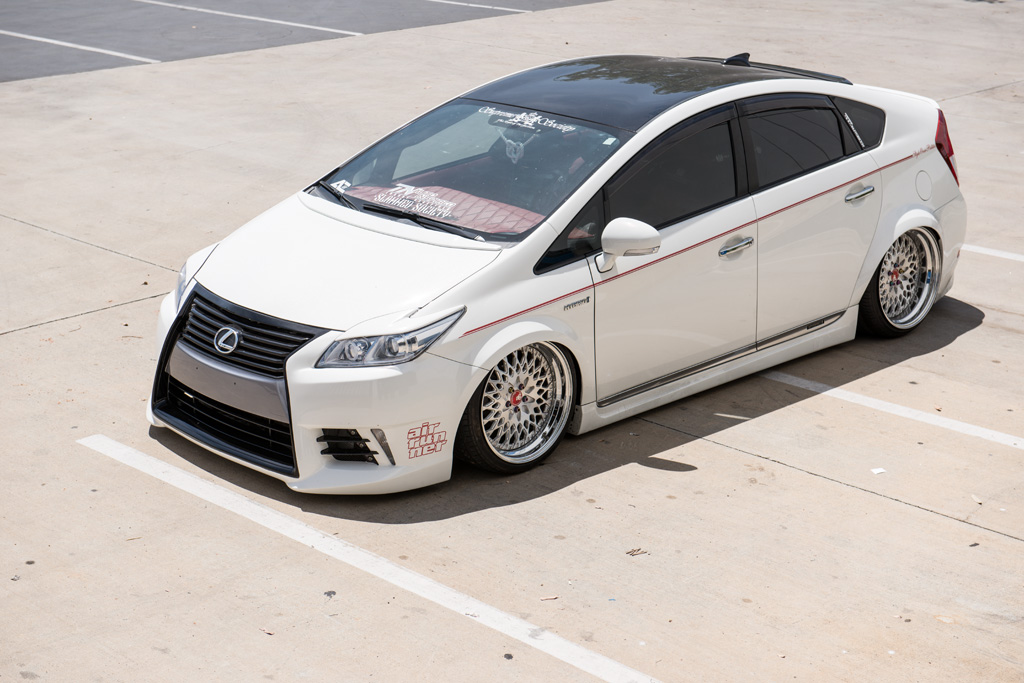 Therefore, the car gets a modification of the internal appearance of high quality. The red painted interior with a double diamond seam gives an incredible elegant stylish look. In such an assembly with a VIP scene as its inspiration, the only thing that fits Junction Produce provides many luxury items such as pillows, curtains, and tsuna knots.

It is reported that the following fashion, designed for the new Prius, will be in-car entertainment because there is no point in looking good if you do not enjoy it. 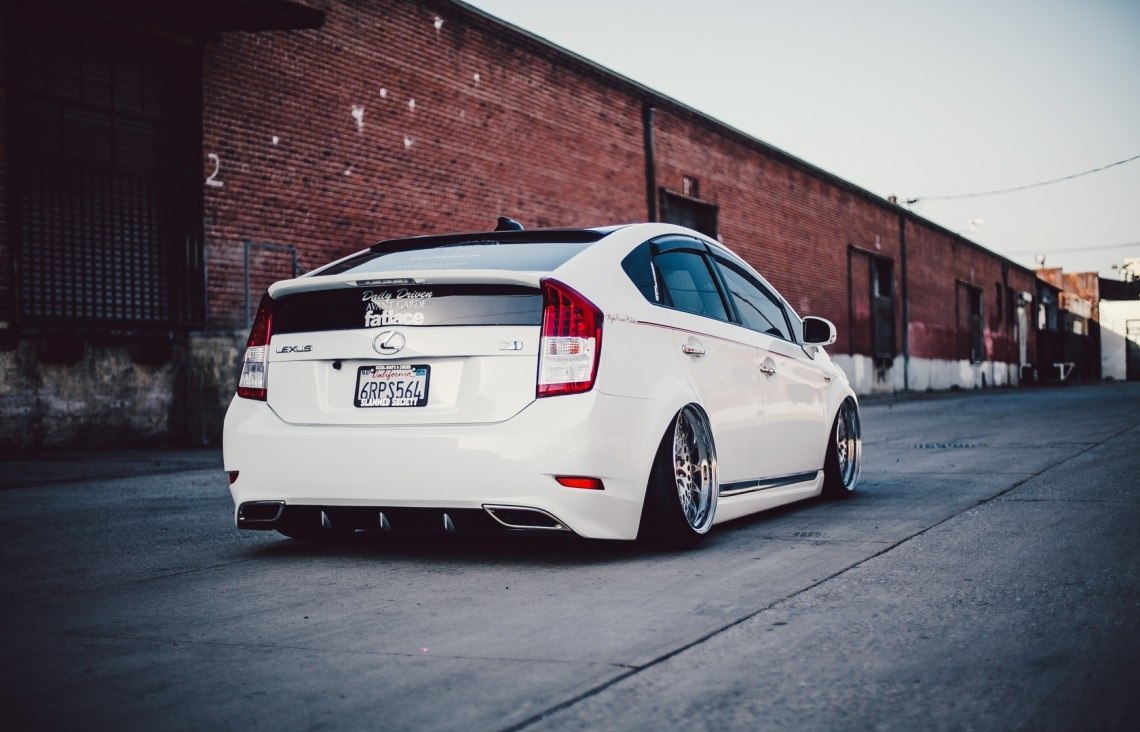 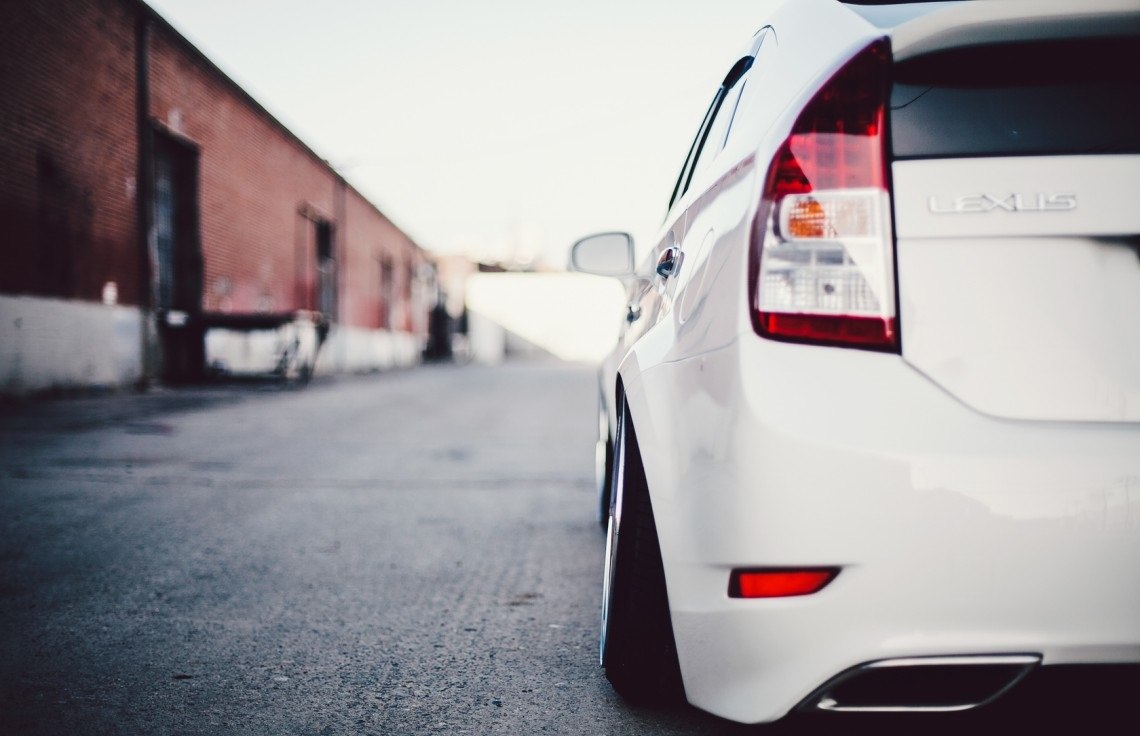 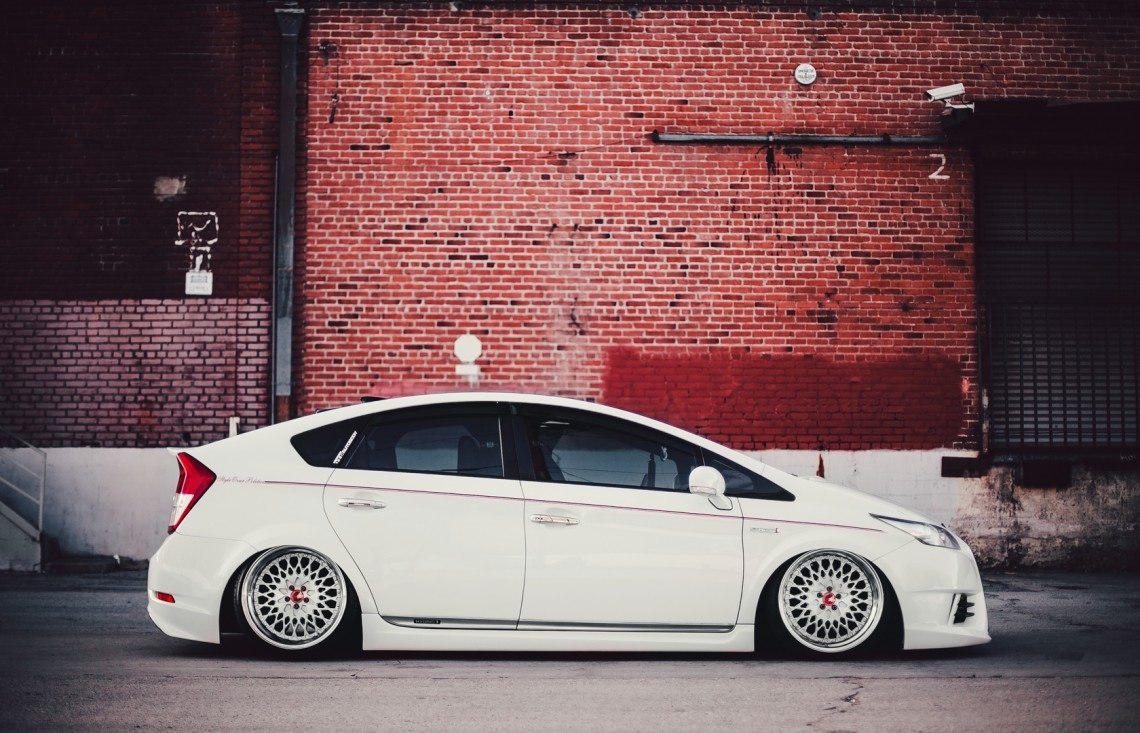 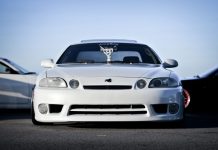