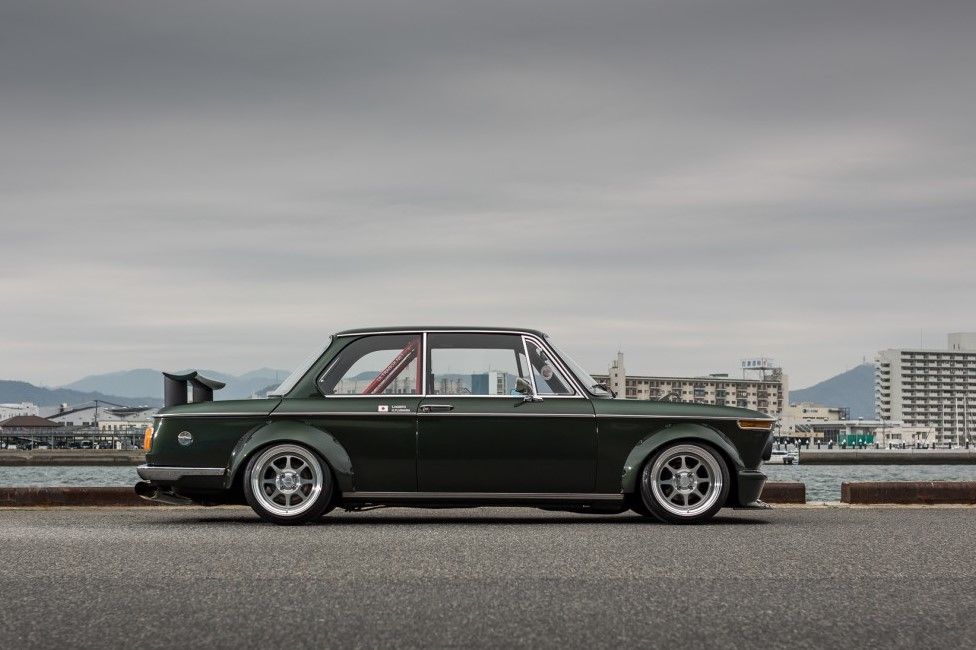 Since 2002, Ultra Box of Hiroshima has been in operation in Japan. It prides itself on making some of the most modern European designs. The BMW 3 series has been especially given a modern touch to it in order to make it more appealing for the general public. Since its inception, the BMW 3 series has received critical acclaim when it comes to automobiles due to its consistency, its speed, and reliability.

Order Parts for BMW 2002 on Amazon 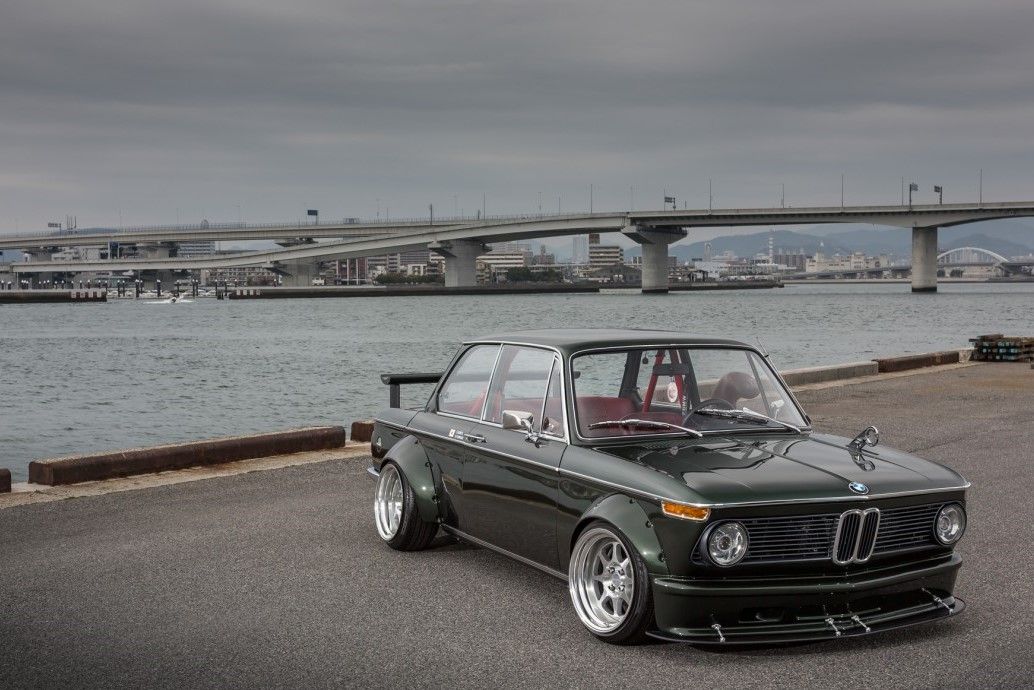 The overall driving and cruising experience on this car makes for a very handsome ride with little left to criticize about. The owner decided to look for an old BMW chassis car, and his search ended when he found the BMW. To preserve its originality and personal touch, he decided to leave some parts of the body as they were. This was done to prevent the BMW from not looking like a BMW but still looking like it had been touched and remodeled.

The interior can be considered a work of art by a skilled artist. Packed with leather and a sleek look, the 2002 TII does not fail to give off an “official” look. The leather has been carefully stitched and fitted into the car making it look vibrant yet sleek and classy. The console has been embedded with new gauges that match each other perfectly. The gauges have also been carefully selected to match the bright scarlet interior of the overall vehicle. The contrast is what makes it look like it is a work of art. 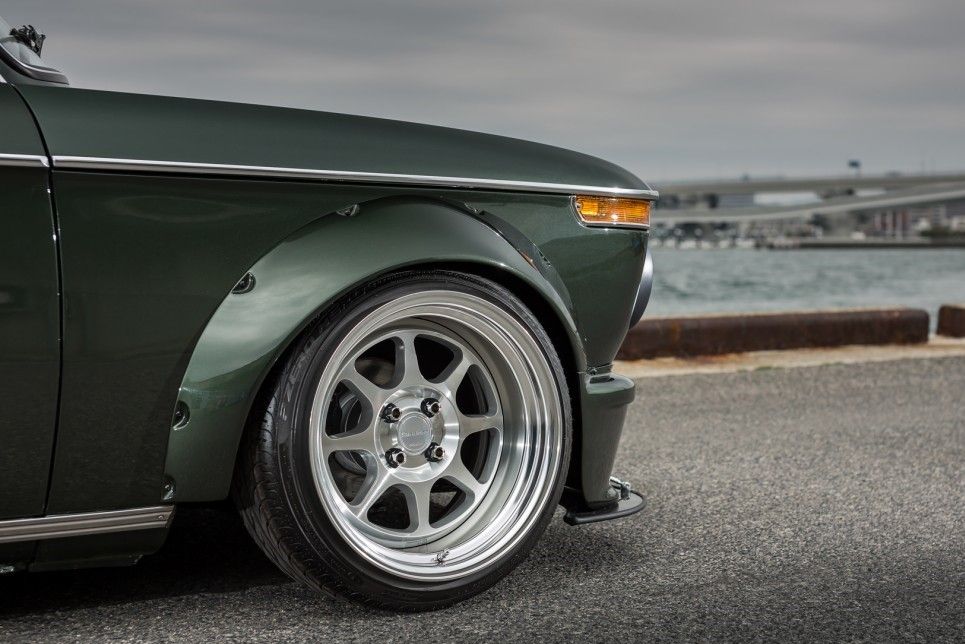 Other than that, the suspensions and brakes of the 2002 TII are simply phenomenal. The super stiff spring rates, which are commonly used in Japanese cars, have been used as custom coil overs for this vehicle. They efficiently suspend the vehicle and make the ride as smooth as it can be. 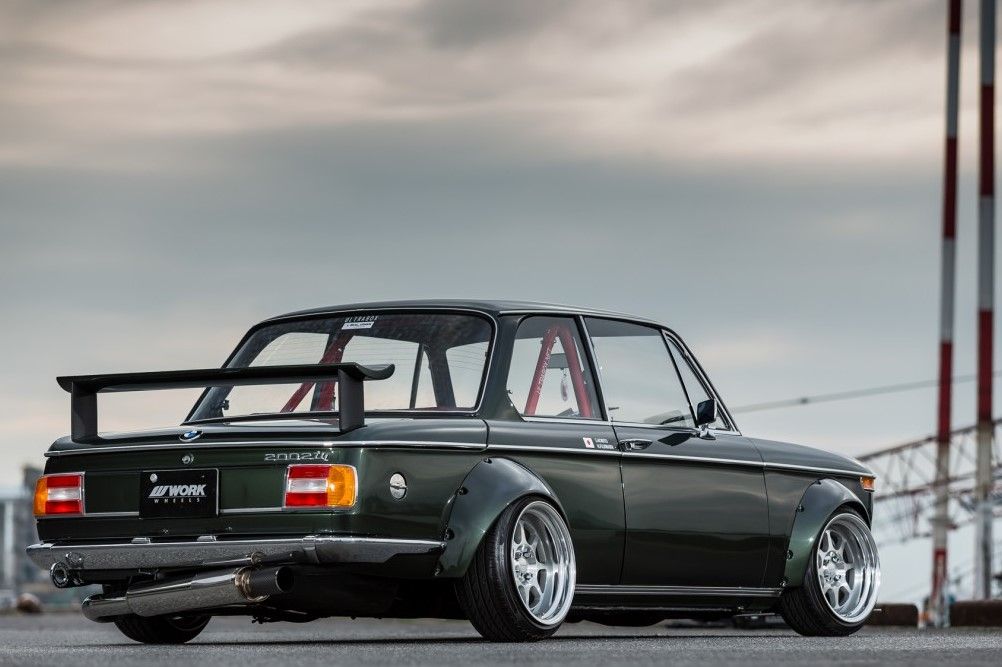 The tires have also been modified to give the highest quality experience with this vehicle. It uses Work Wheels Seeker EX which is available in 2 different finishes: the silver and the black color. To give the best kind of traction and tread to the vehicle, 195/40/16 Pirelli tires View on Amazon have been employed. The custom wheel spacers also provide a sleek and modern look to the vehicle overall.
Generally, it is easy to see why the car has managed to capture the eyes of enthusiasts and motorists alike.