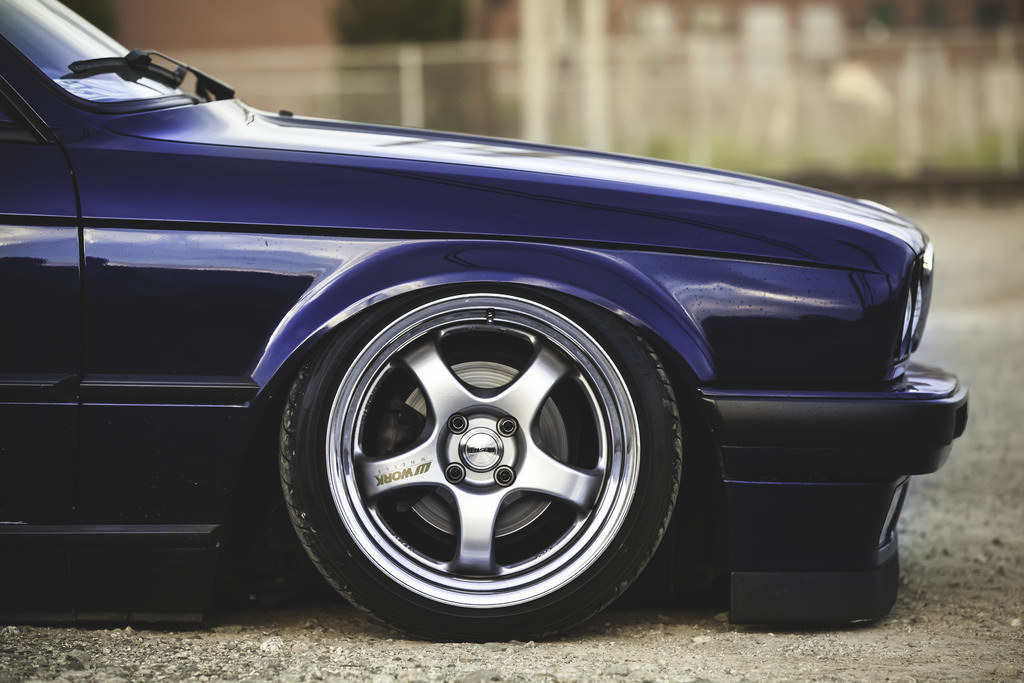 Classics are always in demand, and the BMW E30 it’s about a classic story. The popularity of this machine has not faded since its release. To begin with, the E30 is the second generation of the BMW family which is produced from the 1982th. This car was a jerk in the evolution of the creation of cars, but the owner of this baby could improve it even more. 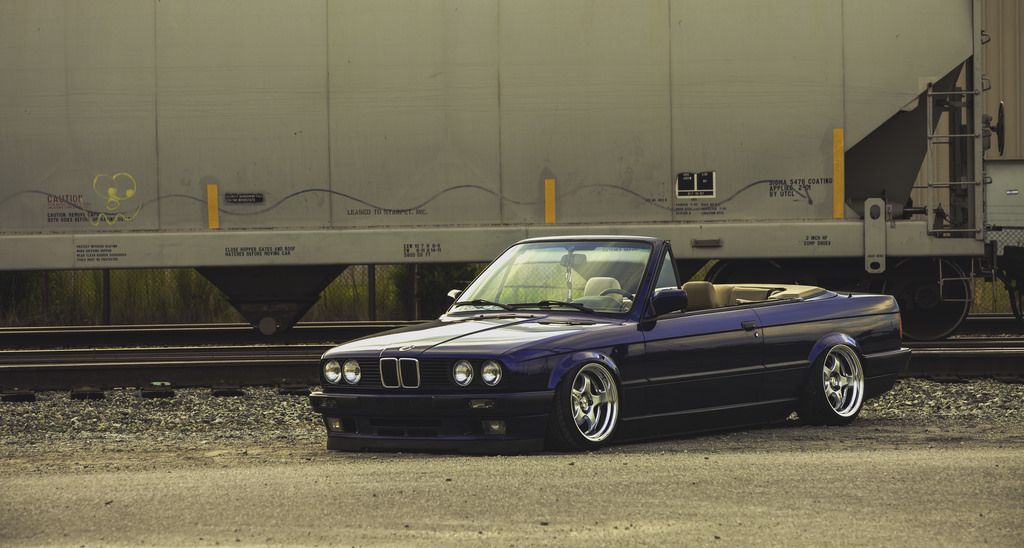 The design of this car belongs to the stance. This is the famous style of an upgrade, which is admired by thousands of fans and car owners, and the current is just spectators who have the opportunity to observe such a miracle on the roads of their city.

The first thing that is so striking is the deep blue color that resembles the evening sky above the sea when the sun has already set and there is only a blue array of unlimited space. Initially, the E30 didn’t have a convertible top, but again, there is no limit to perfection and now this wheelbarrow allows you to drive at high speeds and feel the unity with the sky and feel such an unimaginably pleasant wind that can touch your hair. 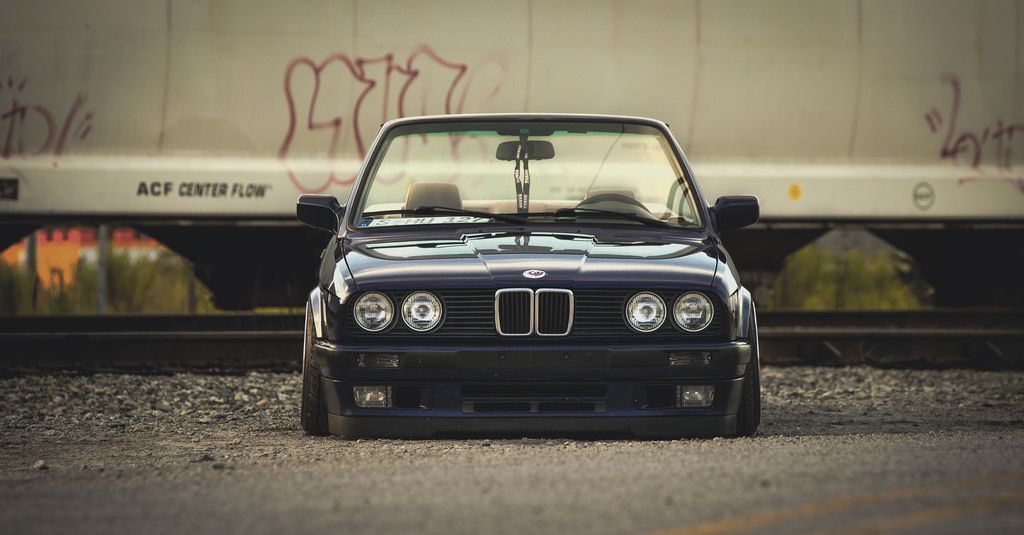 In order that the car could go as fast as the owner wants and could give confidence in the reliability of the controls, the owner has installed the WORK Meister cast wheels from WORK WHEELS. These discs are considered perfect for the stance and we can see it for ourselves, looking at how perfectly they sit and complement the image of the machine. We can safely say that 50% of the style is given by properly selected disks. 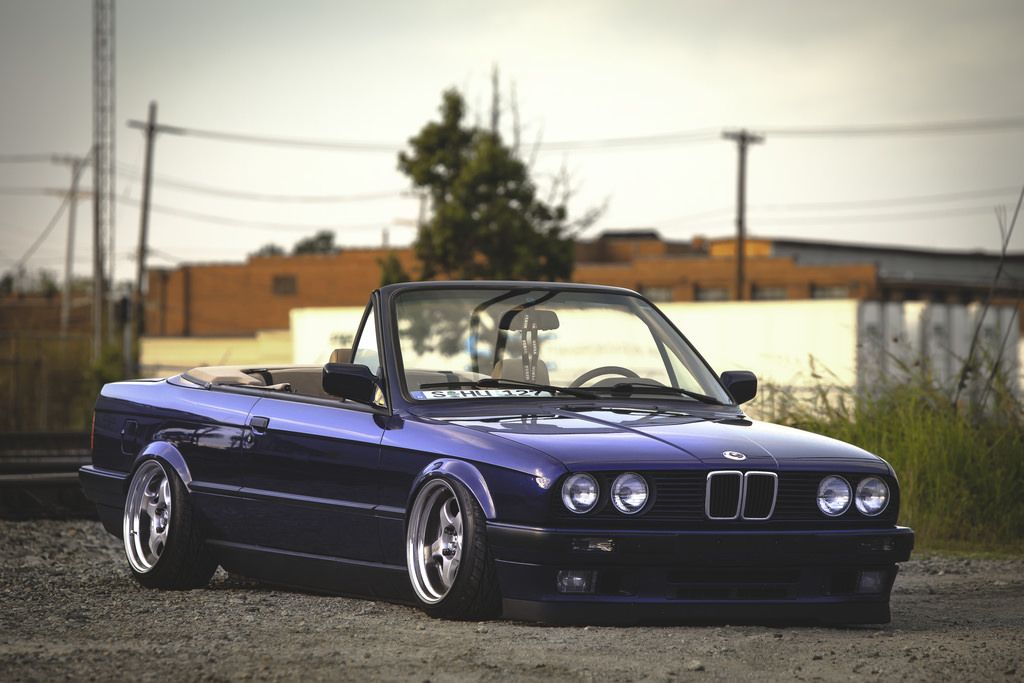 The understated bumper fixed just in a couple of centimeters from the ground, thanks to which in the head appears a picture of how this car rushes along the highway at a tremendous speed literally merging with the road.