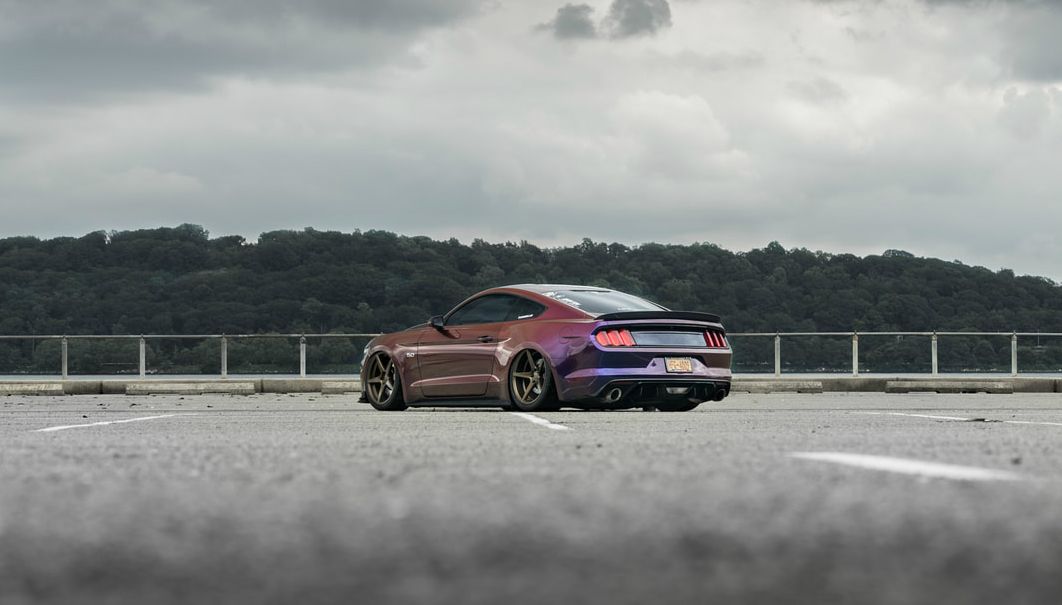 Muscle cars have been favorites of many stance enthusiasts for years. Such enormous amount of power simply asks for further modifications. We used on modifications of legendary models from the past, as well as on models from the first decade of this century. The new generations of these amazing cars are coming, so it’s no wonder that many brand-new models are in a stance process. 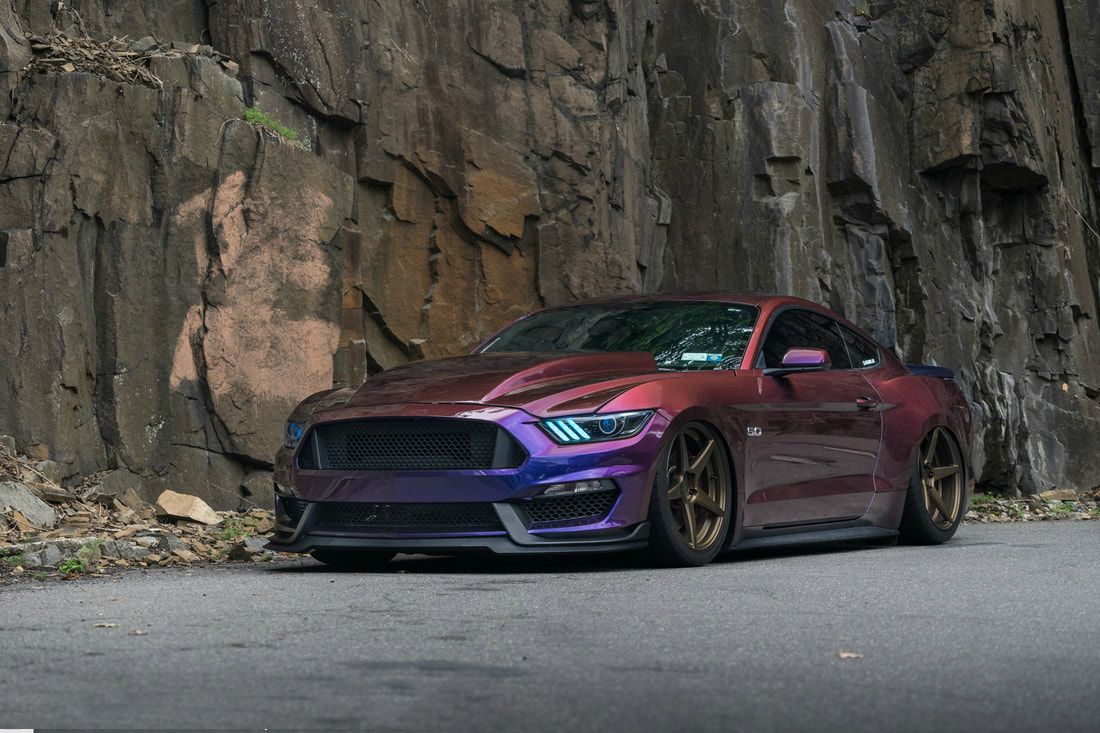 One of these models is a new Ford Mustang. The iconic muscle car was redesigned few three years ago. This one is a 2016 Mustang GT, which comes with the famous 5.0-liter Coyote V8 engine – a true muscle power. 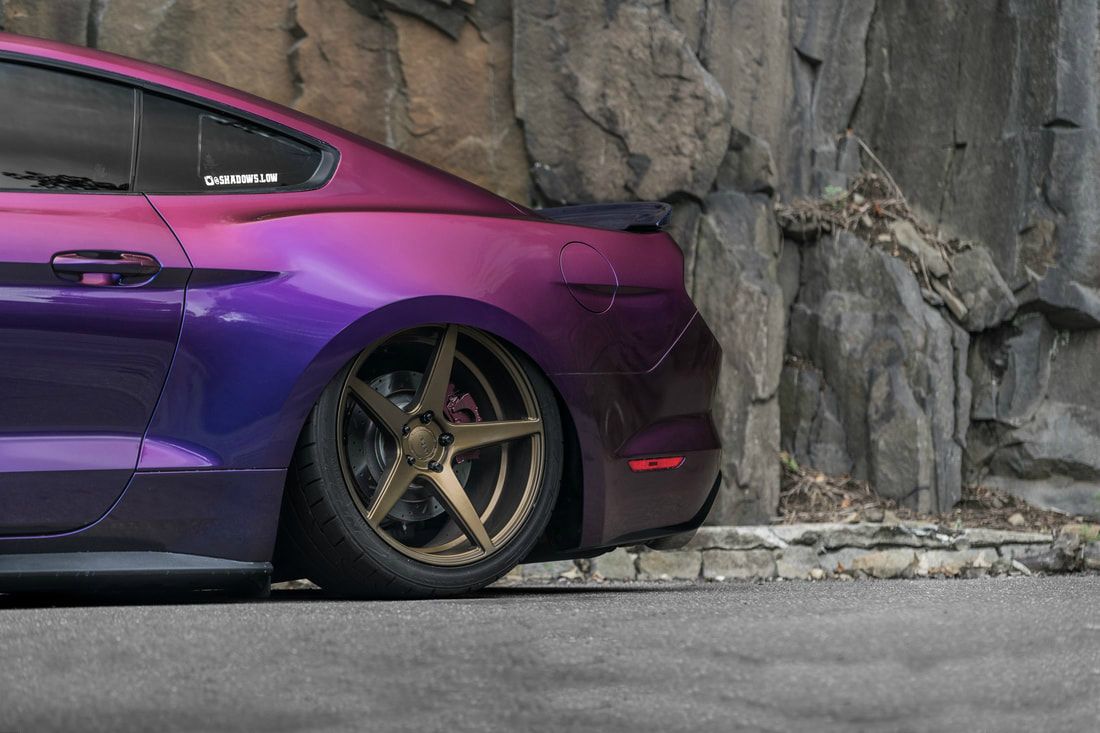 The big majority of the changes on this project are in terms of styling. Besides the beautiful paint job, you will notice a bunch of new exterior parts. It is quite easy to notice that the owner draws its inspiration from the hi-performance GT350 models. There is a GT350 front bumper, as well as a GT350 rear spoiler. Also, there is a new black grille, as well as Anderson Composites carbon fiber decklid. Headlights are also completely new, with Bullseye Retros and Diode Dynamics lighting. Finally, you can notice a new MMD diffuser kit. 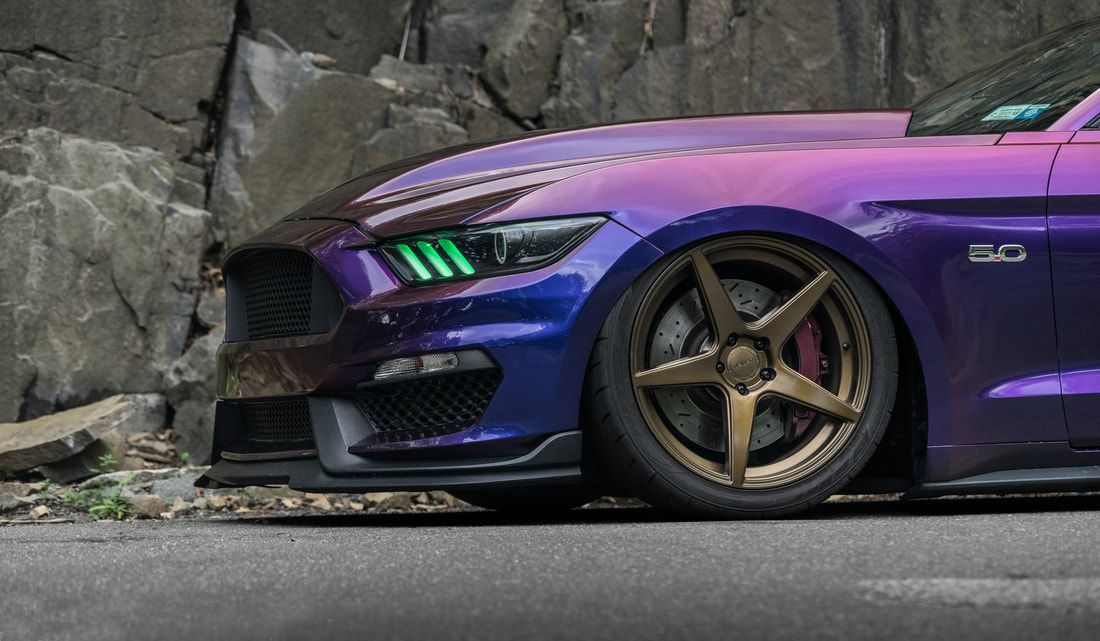 On the inside, this Mustang gets a lot of carbon fiber trim. There is also a nice LED diode ambient lighting, as well as an interesting digital performance instrument cluster by P3. At the center console, you can notice Lund tuning with Ngauge. 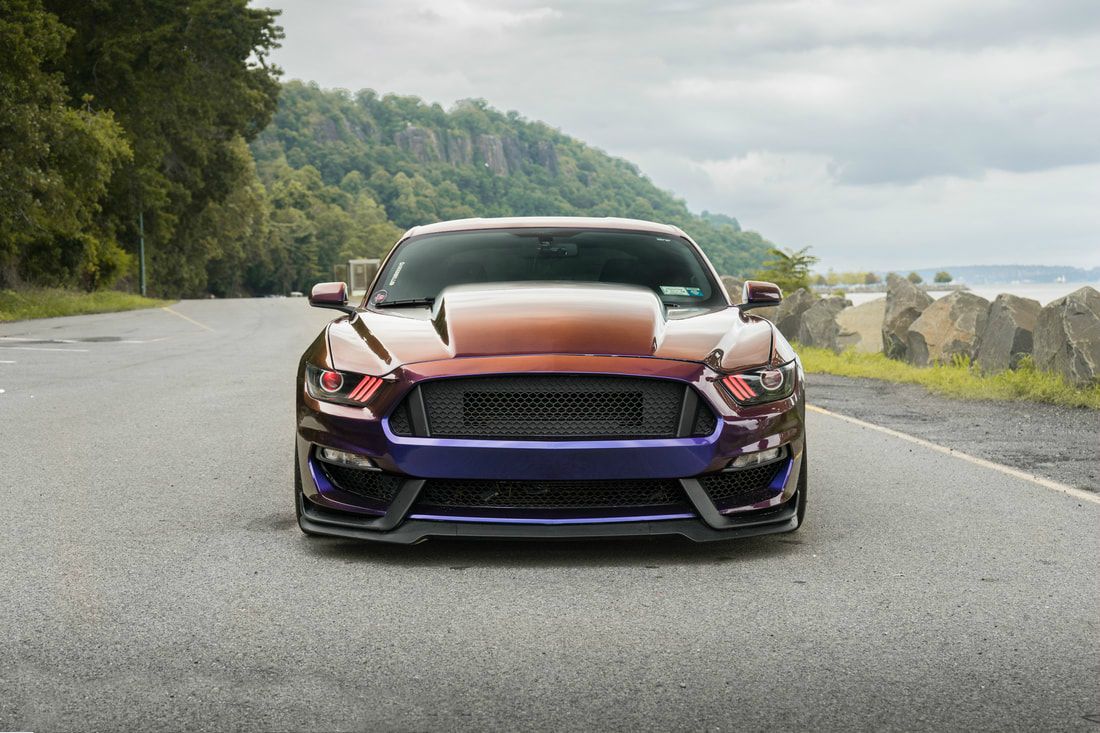 The most important thing of every stance project is suspensions. This one features AirLift V2 air suspension kit, in a combination with Viking Warrior shocks. UPR links are an inevitable part of the suspensions, as well as BMR lockout kit. Wheels are big, but not huge. Velgen Classic 5S wheels feature 20 inches in diameter and width of 9 inches at the front and 10.5 at the rear end. 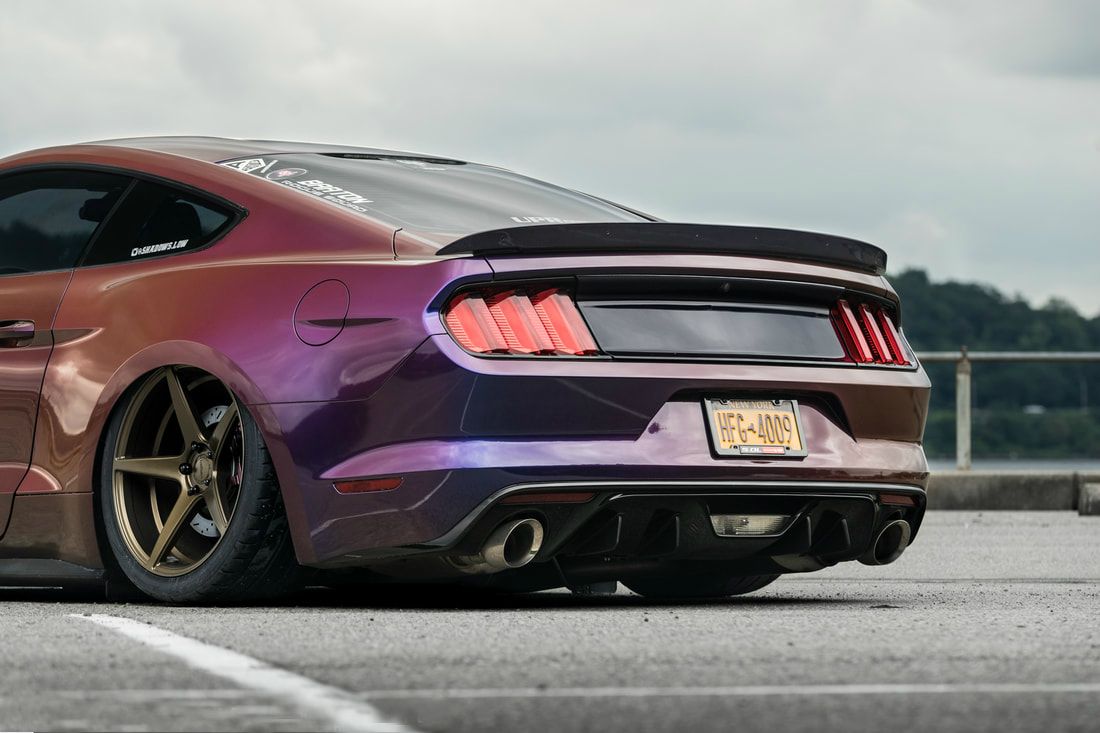 Under the hood, the biggest changes are new cold air intake and Barton Hybrid 3 shifter. Also, there is a new exhaust, designed by Cobra. 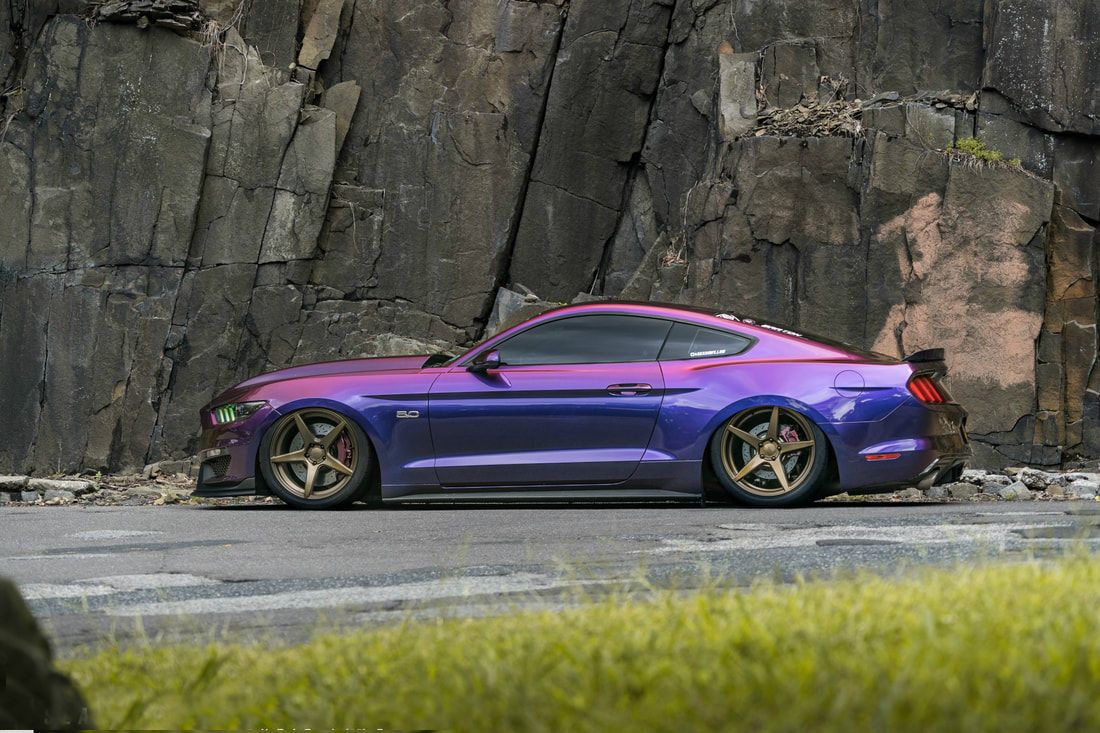 Despite the fact that a lot of work has been already done, the owner already has some interesting plans for the future. The next acquisition will probably be a GT350 rear bumper with quad pipes. Also, a completely new exhaust system should come in the future. After that, the focus will be on getting more power.