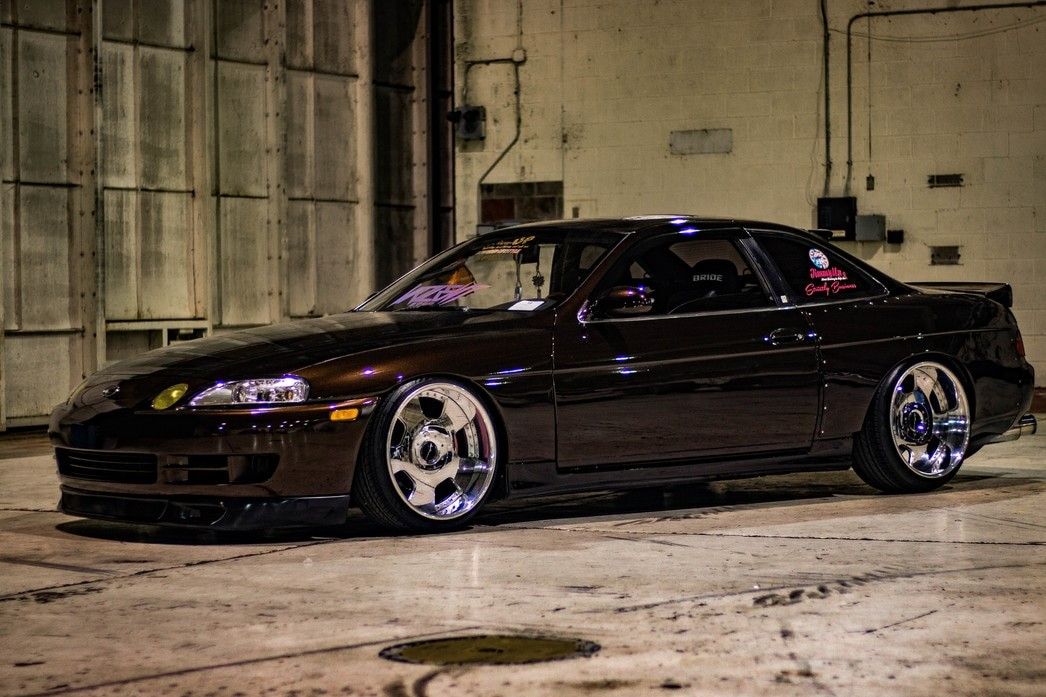 It was the 2nd time that the latest Lexus SC 400 was produced with the only modifications from 1992 in the headlamp system and passenger-side airbag. Today, many Lexus SC 400 owners are praising Lexus for being very reliable cars as their particular coupes are generally passing 150, 200, as well as 250k milestones devoid of any significant problem. In spite of the SC’s excellent reputation for trustworthiness, there are some nagging issues such as the alternator, steering pump, and interior lights. 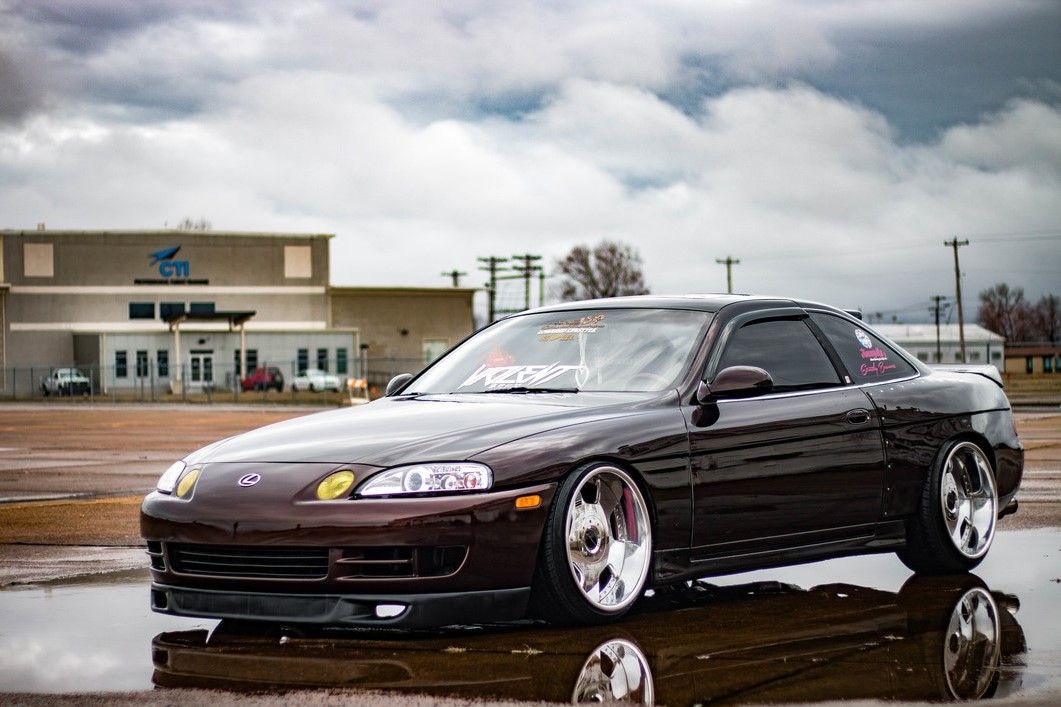 Lindsey Murphy bought a 1993 Lexus SC-400 to give it a revolutionary look. He did his best to transform it into one of the best-looking cars out there. He used SSR Vienna wheels for the best performance on the road and Megan-Racing Easy ST-Coilovers for suspension. To bring elegance to the interior of this car, he implemented Bride Arm-Rest, Bride Floor-Mats, Bride Neck-Pillows, NRG Super Slim-Hub, Royal Penny-Grip, NRG Four-Point Harnesses, NRG Harness-Bar and Reclining Bride-Seats. To furnish the exterior with a gorgeous look, he used AEM Mufflers, 50-mm Widebody, Hic Roof-Spoiler, Hic Rain-Guards, Wise Rear-Wing, Rear Side-Spats, AEM Taillights, AEM Headlights, Supra SC Front-Lip and Side Skirts. Murphy’s newly customized 1993 Lexus SC-400 now has a stunning look and ever-best street performance that can make anyone say “wow. “ 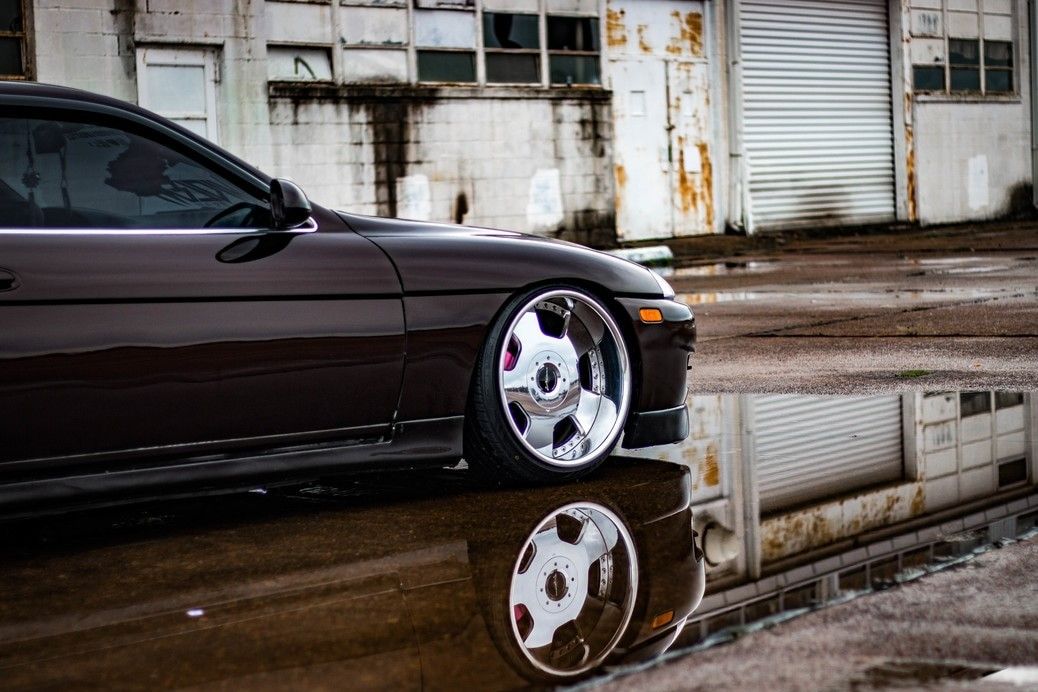 The owner of this auto really dedicates many efforts, time, and money to bring a newly modified look to this car. His passion and efforts for 1993 Lexus SC-400 can be easily seen in this new version. The mix of black finish and stunning silver wheels on this newly customized 1993 Lexus SC-400 is something which you will wish to get. 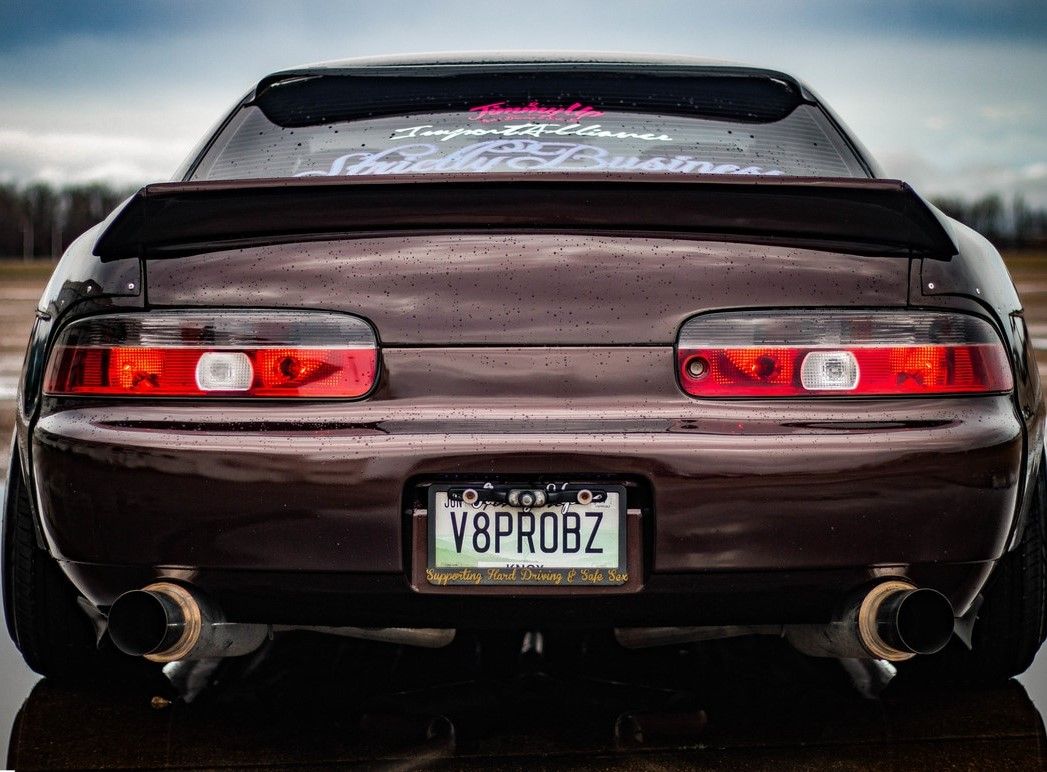 When the man purchased this car, it already felt super-cool. However, he brought some changes to make it much better. Now, observing the modified and attractive look of this automobile, you can tell that the man really loves his car. Murphy undoubtedly did a great job giving this auto a stunning design. He proved that even an old 1993 Lexus SC-400 could look awesome. Thus, old doesn’t mean bad; sometimes it is even better if we’re talking about classy cars and smart owners. Lexus is a valid proof of that.