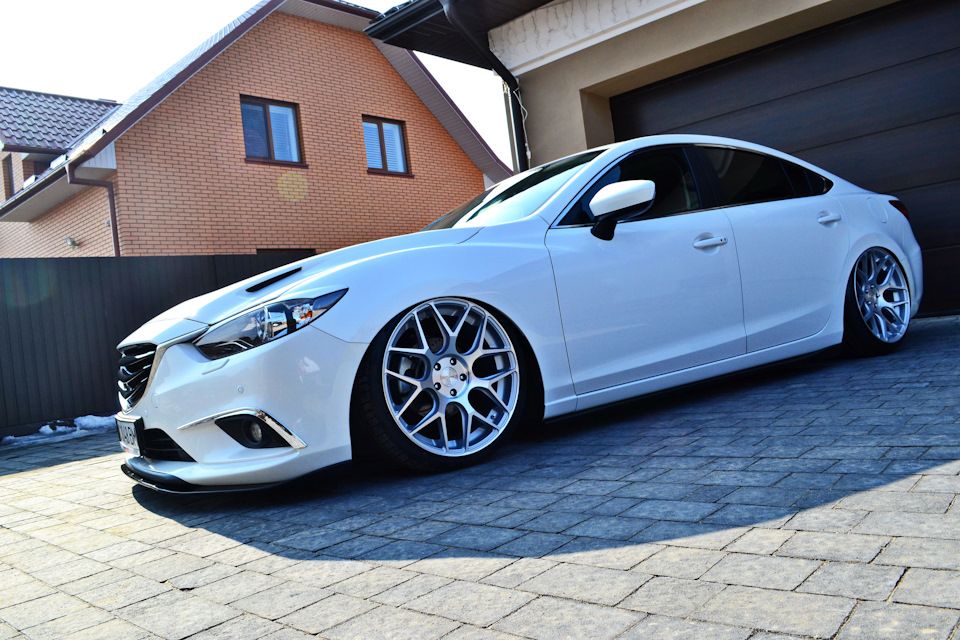 The car was purchased in 2014. Back then, the current owner had a choice between Audi A4, BMW E360, and a couple of other great models. However, his heart was stolen by this 2.5 V turbo power engine, automatic transmission, and a front-wheel-drive Mazda6. He’s very satisfied with the choice. Indeed, Mazda6 sedan is one of the best automobiles in its class.

Parts & Accessories for Mazda 6 at Amazon 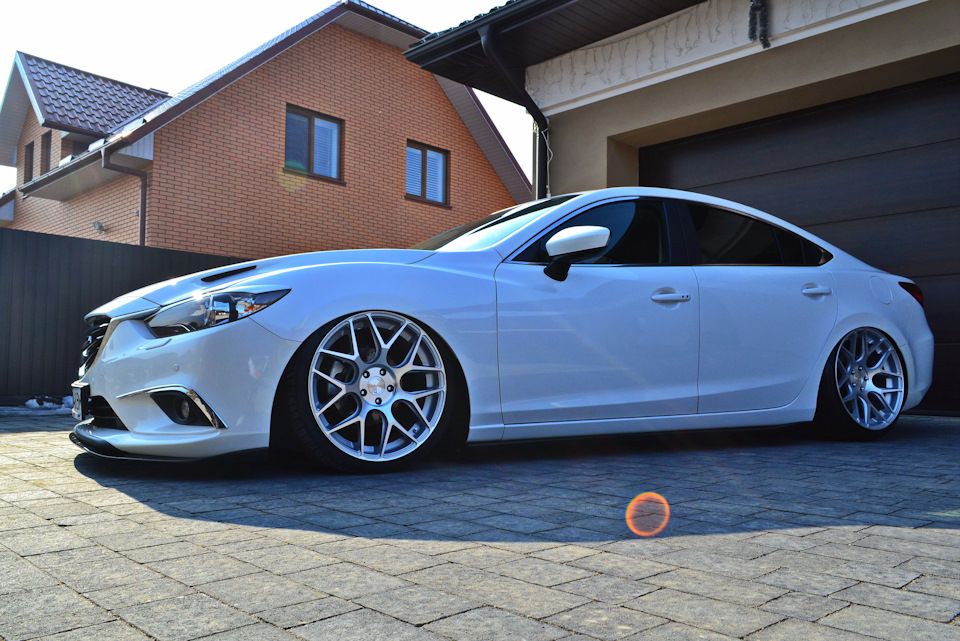 This is a 3rd generation model, and it’s been rocking the sales since the day it has joined the market. Such car seems like a perfect choice for everyone. Though, some car enthusiasts don’t want to be that “everyone.” They are looking for a lower stance, bigger wheels, and sportier vibe. Luckily, the 6 can have it all. The owner did many changes to the car, and now it looks even more stunning than it used to before stance. It must be feeling different too. Take a look at the list of modifications. The owner had installed: 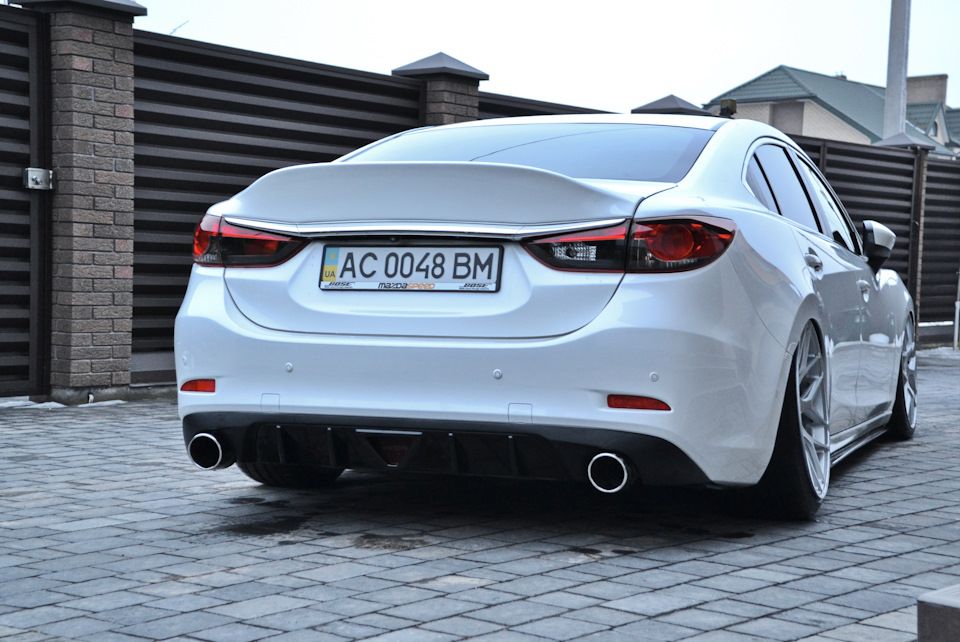 Makes it even more extra, doesn’t it?

As the work with the modification of this Mazda is an ongoing project, the guy has a lot of plans for the near future. He had already replaced a lot, but there are no signs that he is going to stop. 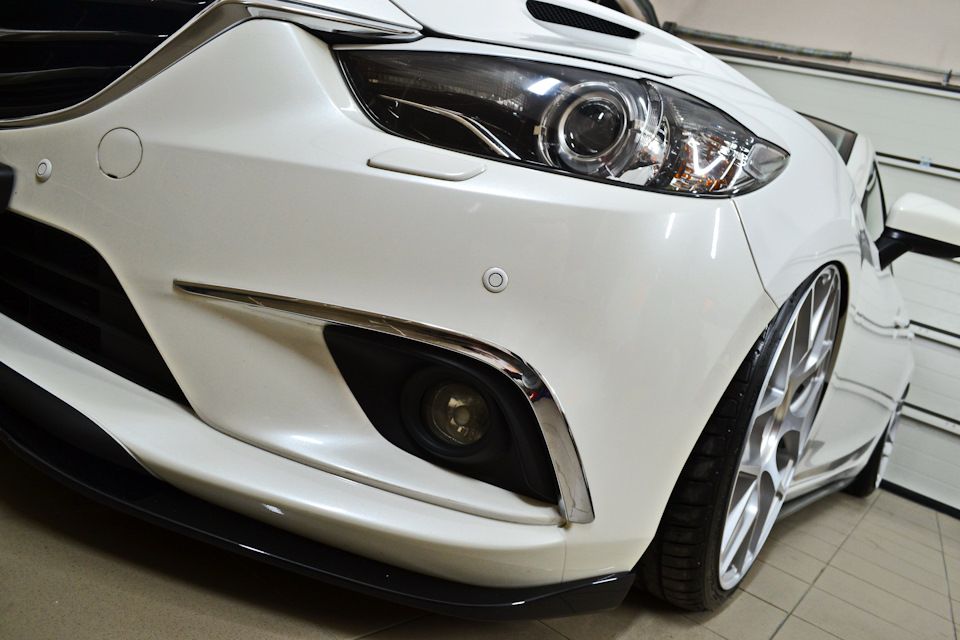 Overall, this 6 looks really premium. As you watch it rolling on the streets, you get the feeling that it is floating literally, which is what you should expect from the car with such suspension kit installed. Maybe, this is the sleek design or a white finish that make this auto look awesome. In any case, we love it, and we’re already excited about the modifications that the owner has in his mind. Would you like to have such Mazda6 in your garage? Share your opinion in the comments below.