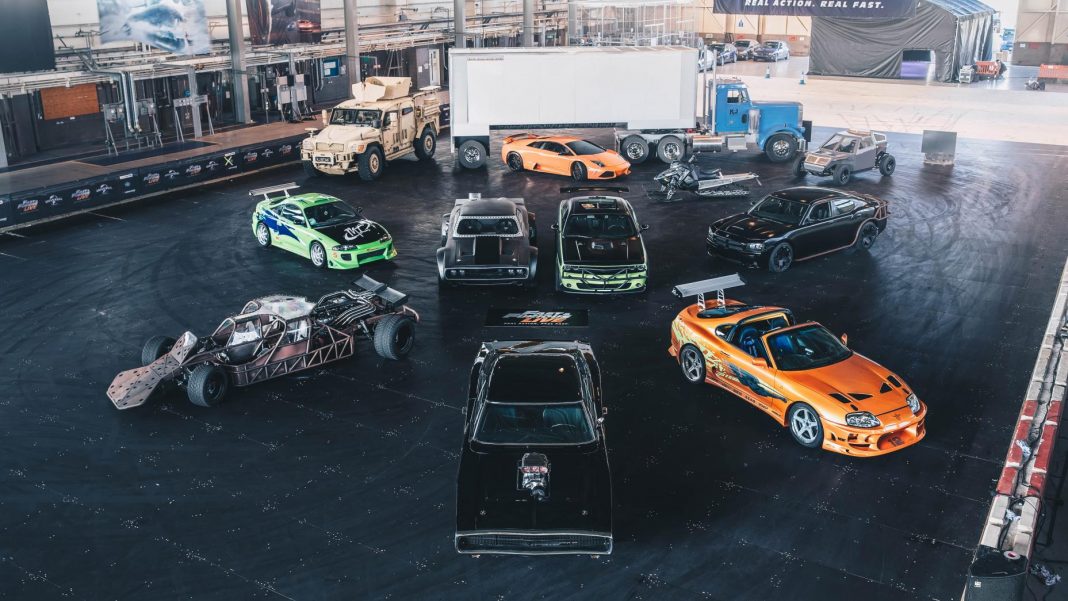 Are you crazy about street racing, sports cars and everything related to it? Since January 2018 Fast & Furious Live will come to light. Yes, yes it is a live action where the best tricks and motorists will be recreated across the eight films that you so adore. Eleven pilots-tricks were rigidly selected from more than 2000 participants to take part in what was promised to become the world’s largest show of tricks. You will be able to see fast and furious cars.

This grandiose show will begin on January 19 at the London arena O2. After this date, the show will go to Belgium, Italy, Austria, Germany, the Netherlands, France, Portugal, Spain, Switzerland, Sweden, Norway, Finland and Denmark.

Creative Director FF Live Rowland French expresses its enthusiasm that this will finally happen and fans will be able to see Fast & Furious Live on the global scene.

The creators promise a two-hour show, which will become a real spectacle. The show will use modern technology of digital projection, fire and extreme, high-speed driving.

Earlier you could watch similar tricks and things on screens, but now you have a chance to see live the original Supra and the Dom’s charger, which make inexplicable things to the laws of physics.

Organizers say that with the help of unusual tricks, special effects, ultra-modern 3D projection mapping, the audience will be delighted.

Let’s see what cars in fast and furious show you can spot. 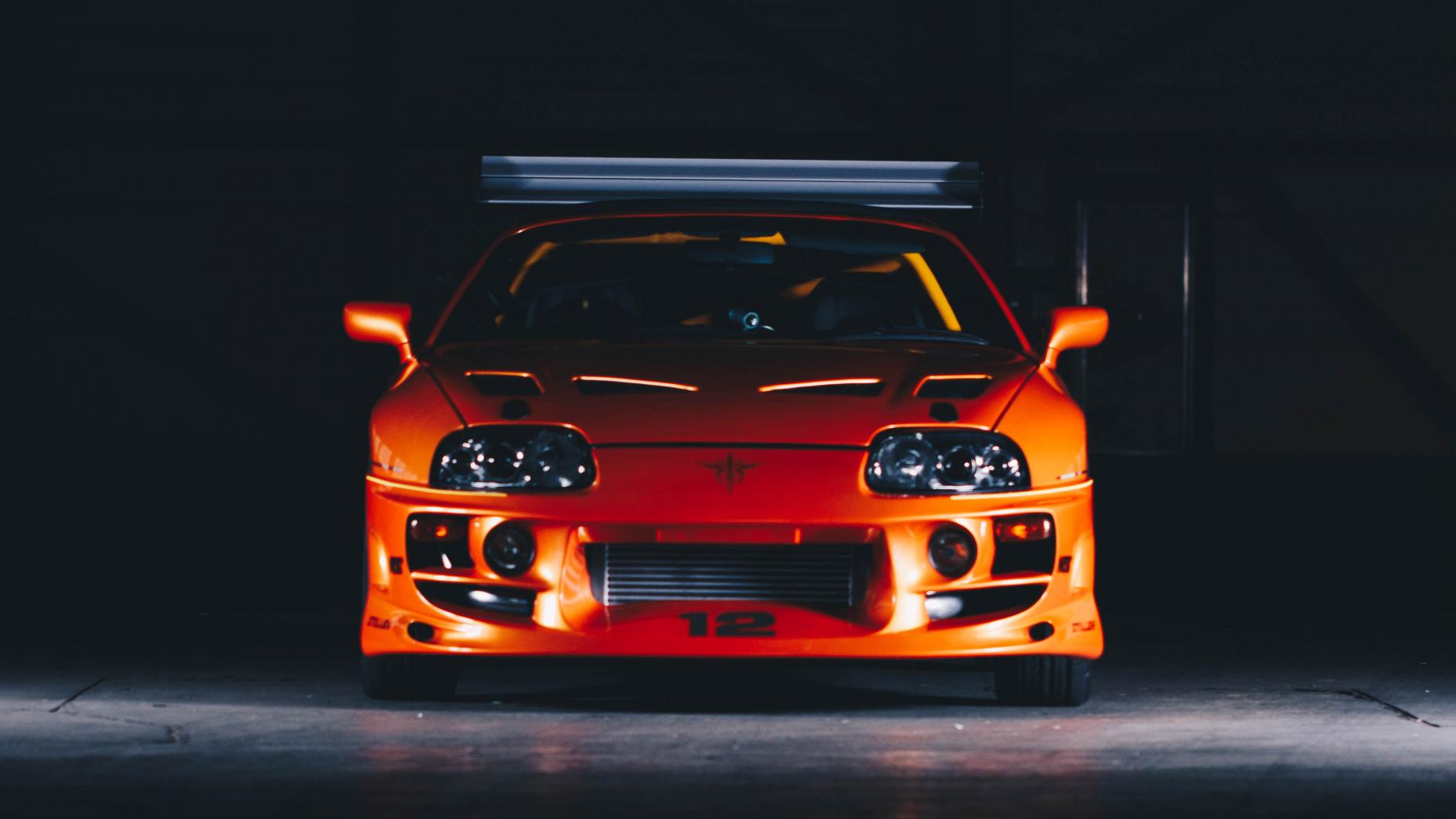 Most likely to open a live show will be Toyota Supra since it is the most heroic of the star cars Fast & Furious. This car has the most popular modification.

The same iconic as the orange Supra is a Dom charger. It is the car, which in films was built by his late father. This is one of the first cars that you will see at the exhibition. 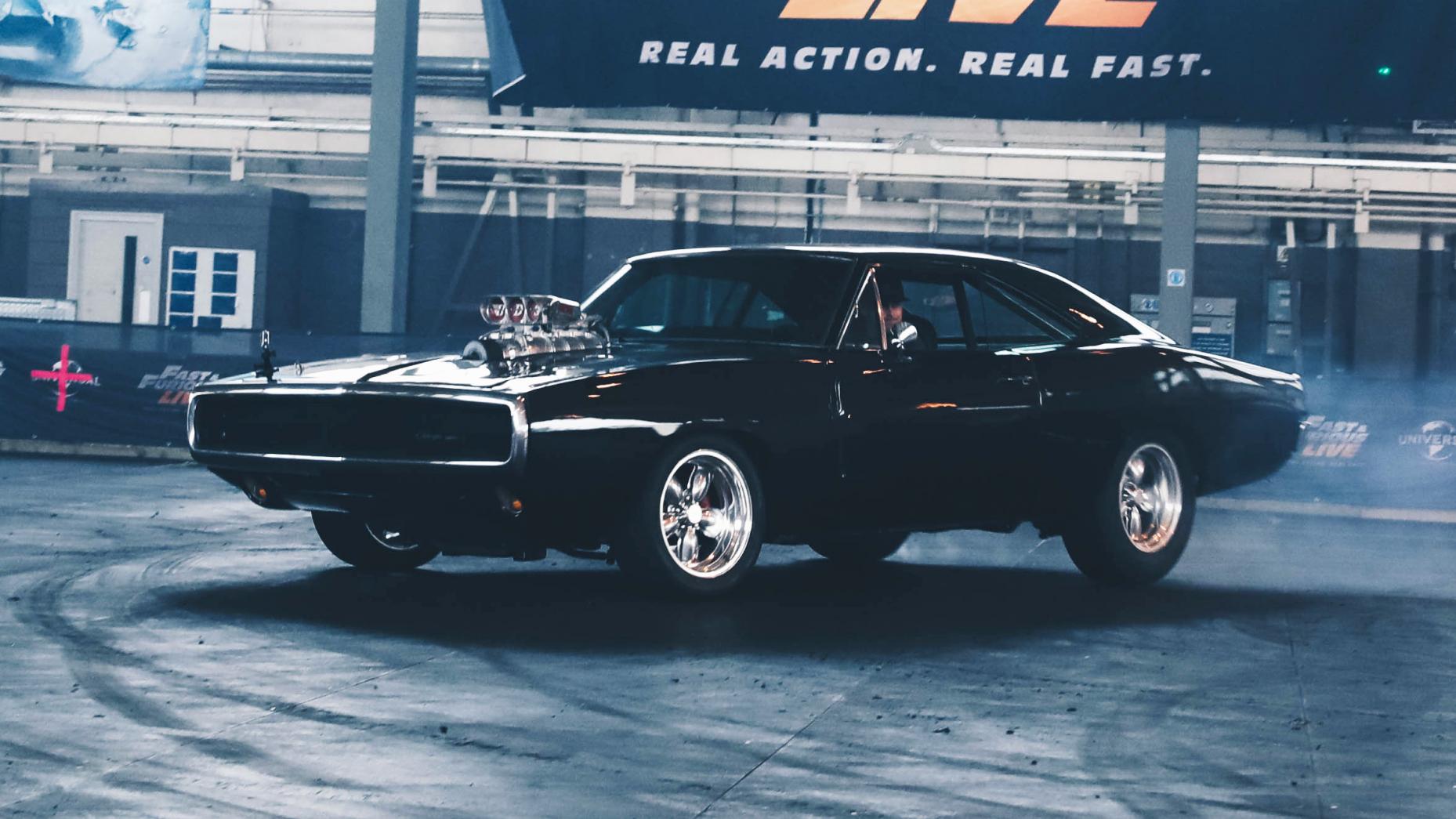 Also, you will meet the Flip King you saw in Fast & Furious 6.

Mitsubishi Eclipse is that auto that drew screams of approval from a fictional crowd and this is Brian’s very first car. 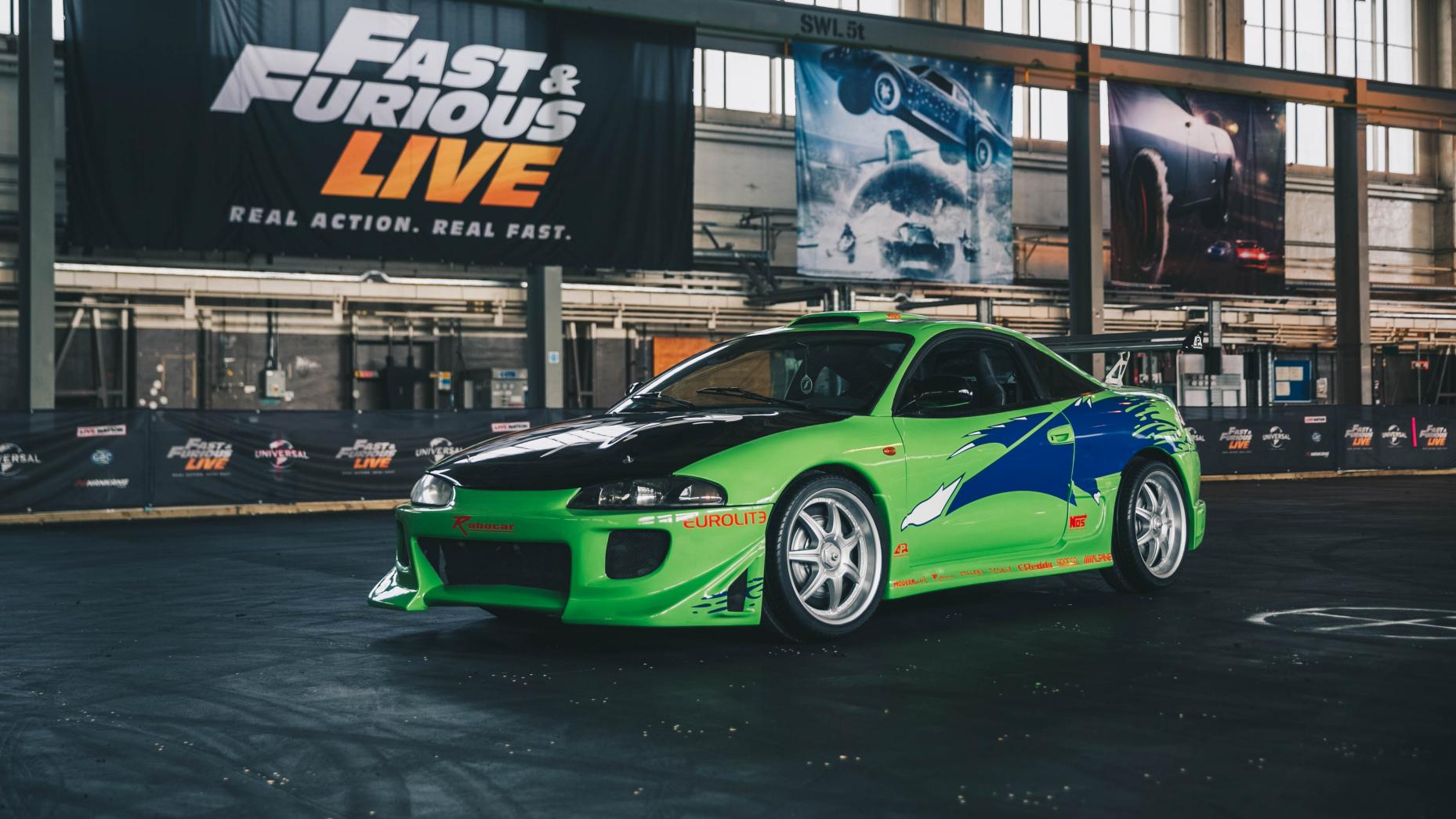 Do not forget about Lamborghini Murcielago. Roman’s motor from Fast 8: modified, orange Murcielago.

The ice charger is a completely different occupation on the original Dom wheels. And different, we mean armored, reactive and four-wheel drives. It’s practically a Bond car. 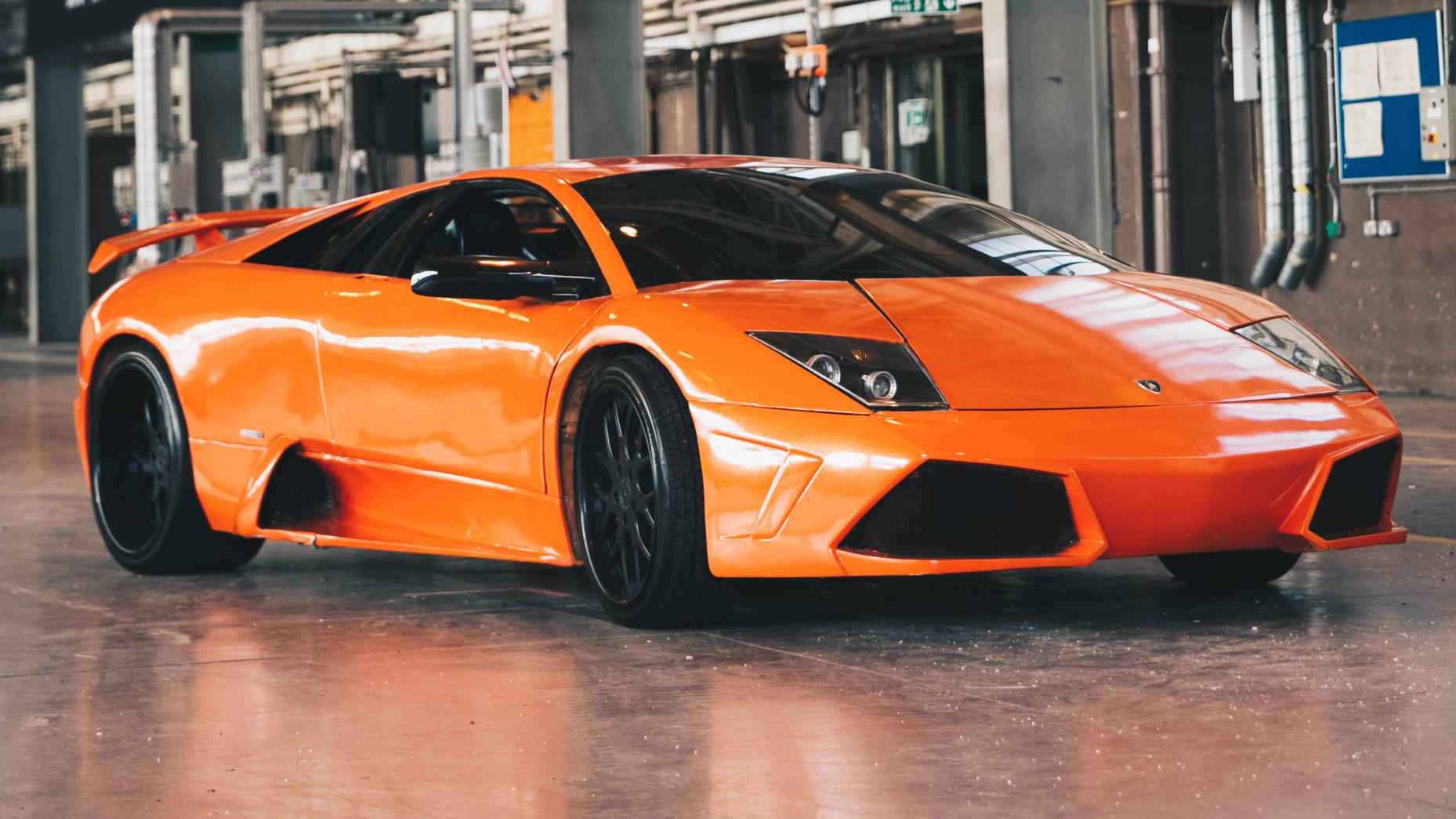 Four cars will participate in Miami LED sequence. You will see the R34 GT-R, another Supra, the S2000 and the gorgeous Mazda RX-7, which is great for LED lighting. Maybe you will need sunglasses for this show.

You can also see the Tokyo drift sequence. Here will be the Modified 350Z Nissan, battling with the crazy Nissan Silvia S15. 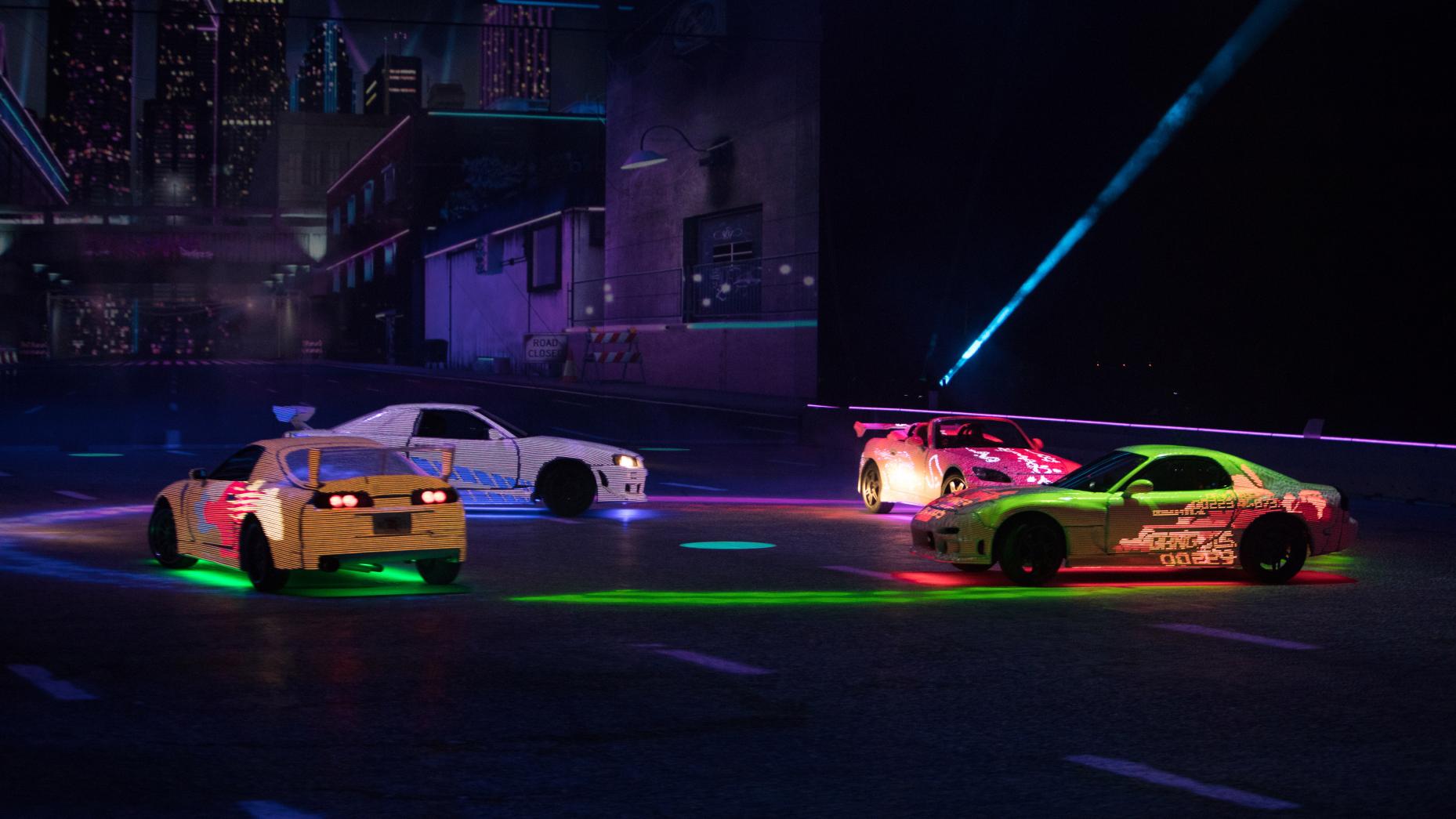 What do you think about this show? Will it be a truly delightful and fascinating show? No doubt. That it remains only to buy tickets and wait for the show to begin. Let’s hope that it will be really the most grandiose show of the year and fans will really be satisfied.