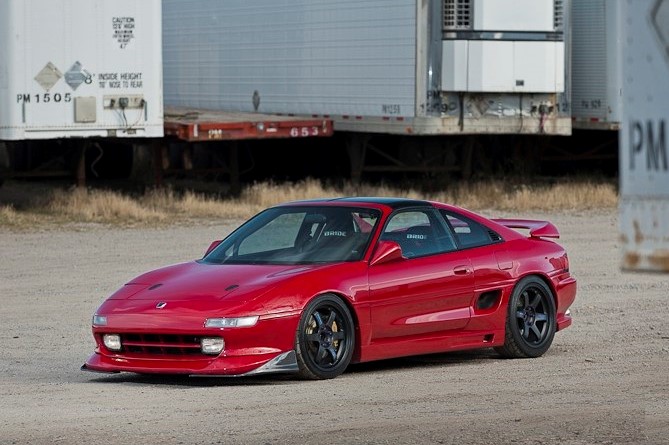 This is definitely one of the most amazing stories we heard in a long time. A classic Toyota sports car comes back from the dead and rides better than ever.

It all started in 1997 when the owner bought this MR2 with only 20.000 on the tachometer. He started saving money three years before, and the day he bought a car, his bank account was empty once. He even had to borrow some money from his parents to pay taxes and registration. A few weeks later, he started with first modifications. Some of the purchased parts were TEIN springs, 17-inch Konig Tantrums wheels, TEIN springs, HKS exhaust and boost controller, various body kits and, of course, nitro. 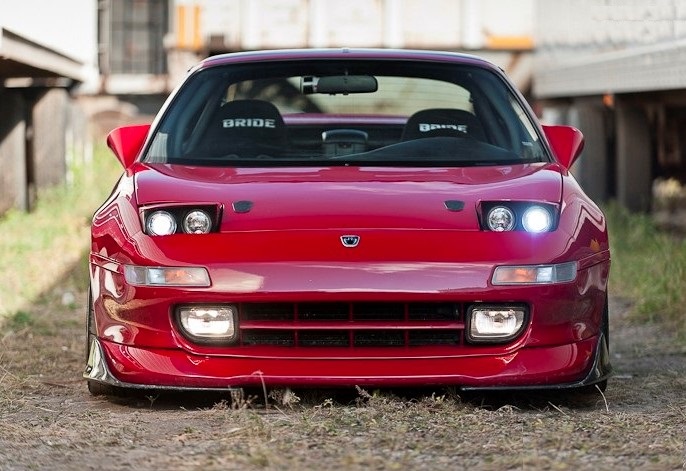 After all those modifications, he started to participate in local competitions. In 1999, in one of those races, an accident was so hard that this MR2 was almost ruined. He parked the car and left it for good, he thought. The car stayed untouched for nine years. Many of his friends were sure that the car ended up at some car graveyard or a place like that. 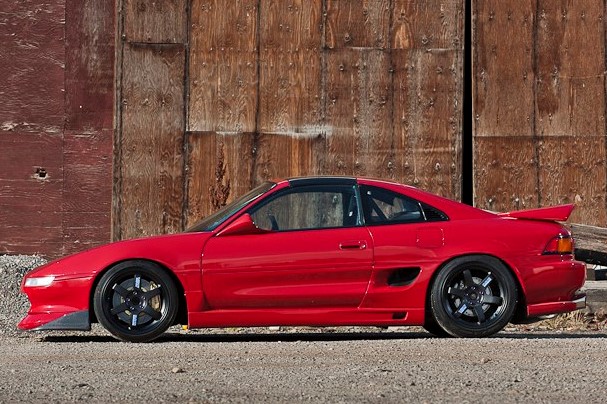 The process of restoration finally started in 2008. There were so many things to do, and our interviewee wanted to arrange it properly. His goal was to make some more classic modifications rather than follow current trends. After all, we all want to have the car that will look great for decades. 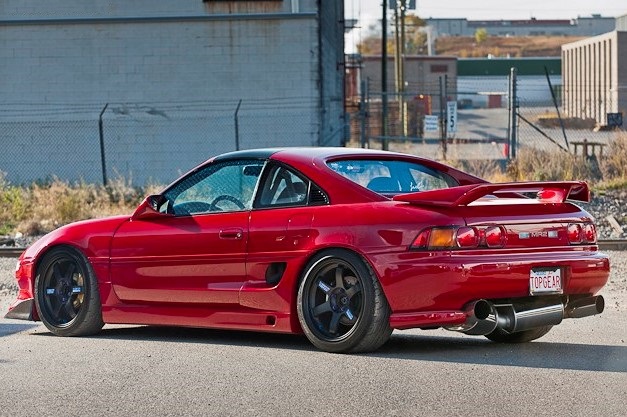 Most of the restoration was actually about OEM replacement parts. All of them were purchased completely new. The exterior was fully revised with original parts like fog lamps, weatherstripping, glass, etc. The car was painted in BMW M3 Imola Red finish, which gave plenty of refreshment. Speaking of the custom parts, there are things like GReddy Gracer body kit and Bomex aero mirrors and spoiler, and many more. 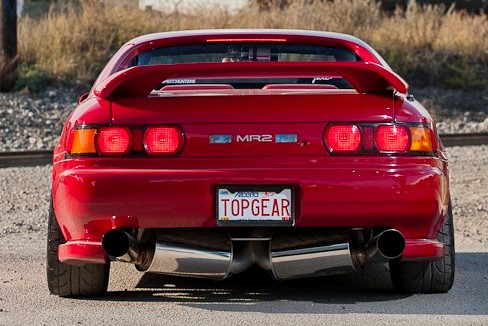 Besides all these styling modifications, a large part of this rebuild was concerning mechanics. Of course, there are some tweaks on the engine that improve the overall efficiency. When it comes to suspension, there are custom springs and dampers, which keep this Toyota pretty low. 17-inch rims in combination with front 205/40R17 and 235/40R17 rear tires seem like a perfect fit.