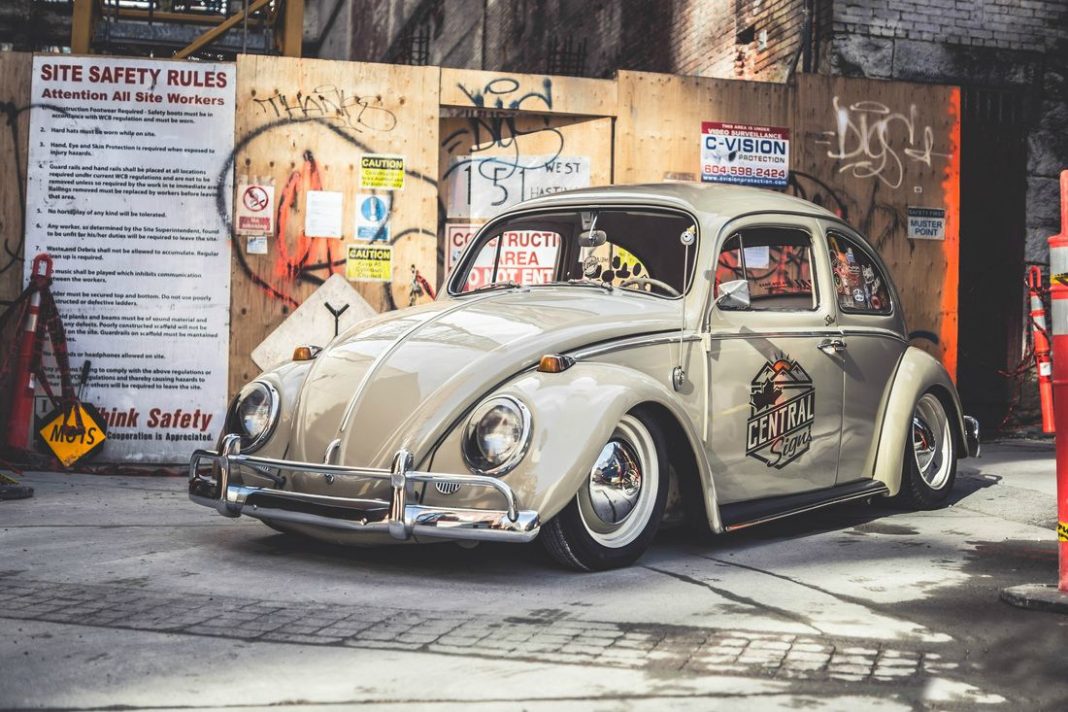 The most iconic and popular car of the Volkswagen brand was born at a time when Germany was not up to passenger cars. The country was prepared to conquer the world, increasing its military potential.

In 1933, in the Berlin Hotel Kaiserhof, there was a meeting between Adolf Hitler, Jacob Werlin, and Ferdinand Porsche. Hitler put forward the demand: to create for the German nation a strong and reliable car worth no more than 1,000 Reichsmarks. 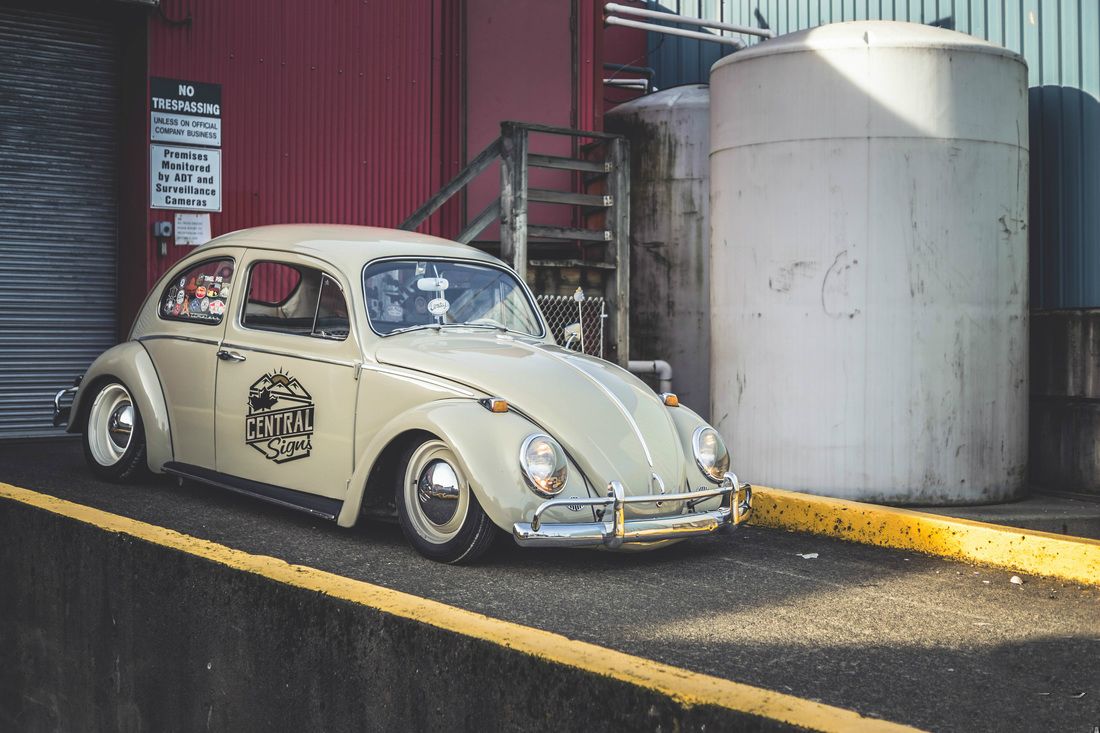 This event was a great start of production, for many people, the greatest car of the 20th century. It is the most massively produced car in history, made without revision of the basic design. A total of 21,529,464 cars were manufactured. That car cannot be left unrecognizable and unnoticeable. It has become an all-time best-seller and cult classic. The Beetle’s exterior is amazingly refined, a paragon for other carmakers. The machine is painted in Panama beige paint by Endura. The interior is permeated with vintage atmosphere and, despite some modifications, its pleasant smell of antiquity is still present. Seats, carpet, and headliner are original. The car has bamboo parcel tray and door panels are 60s Mahagony wall paneling. 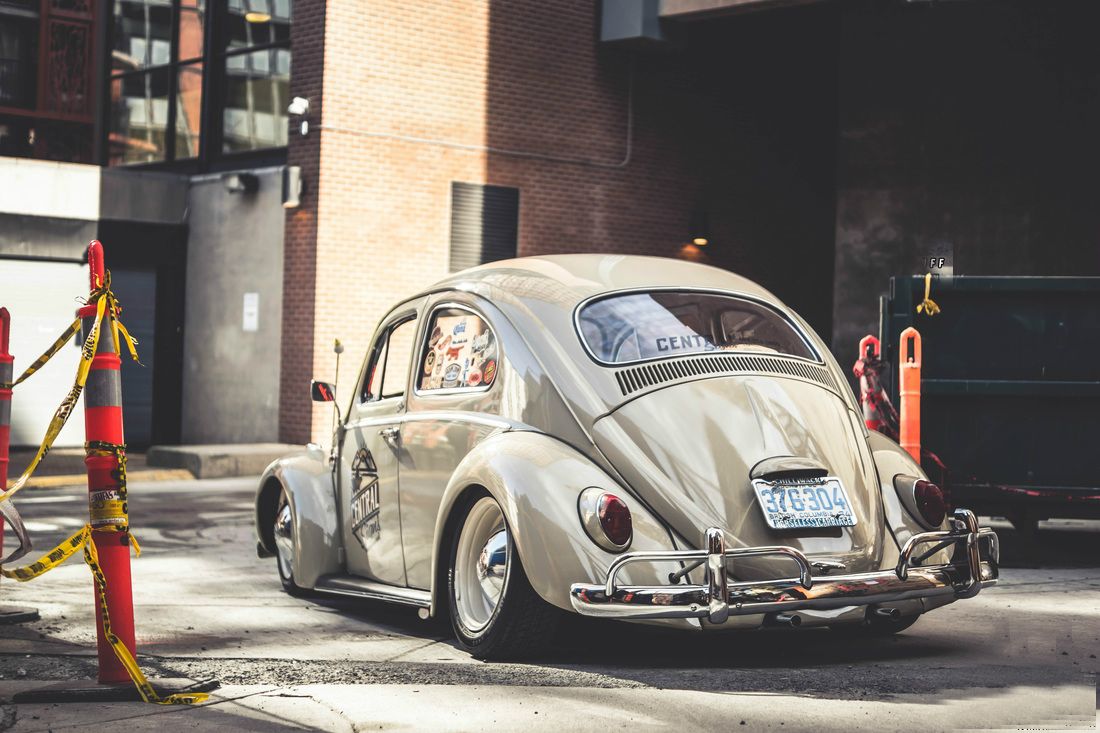 The task was to develop a small, but at the same time technically sophisticated car. Its price should have been affordable for an average German family with young children. Not a lot has changed since those times. The car has 1600 single port motor and 12 Volt conversion. 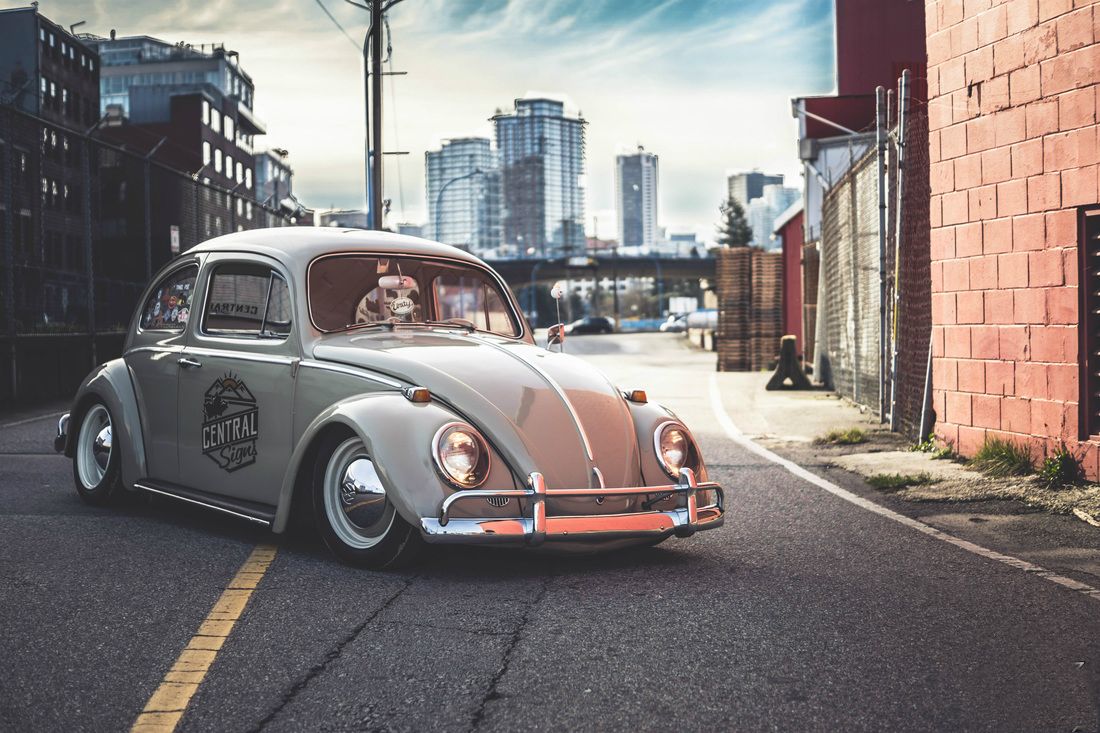 The engine fires up immediately without a choke. It has toleable road-handling and is economical to maintain. Although a small car, the engine has great elasticity and gave the feeling of better output than its small nominal size. The wheels have such features: stock smoothies front wheels and 6.5” deep dish smoothies rear. 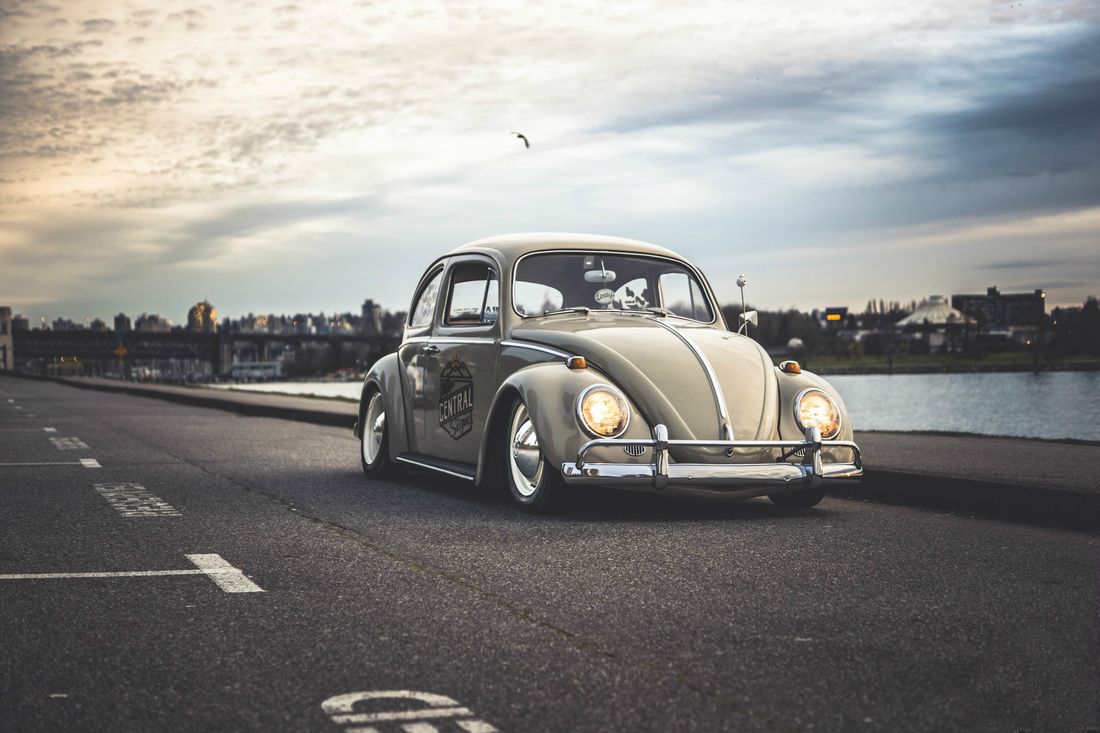 “Car where they can stay two soldiers with a machine gun, or two parents and one child.”, – that was the command that Hitler gave. So you can be sure about the strength of suspension: DubLab 4” narrowed beam, 2.5” lowering spindles, EMPI lowering shocks, notched spring plates in the rear. 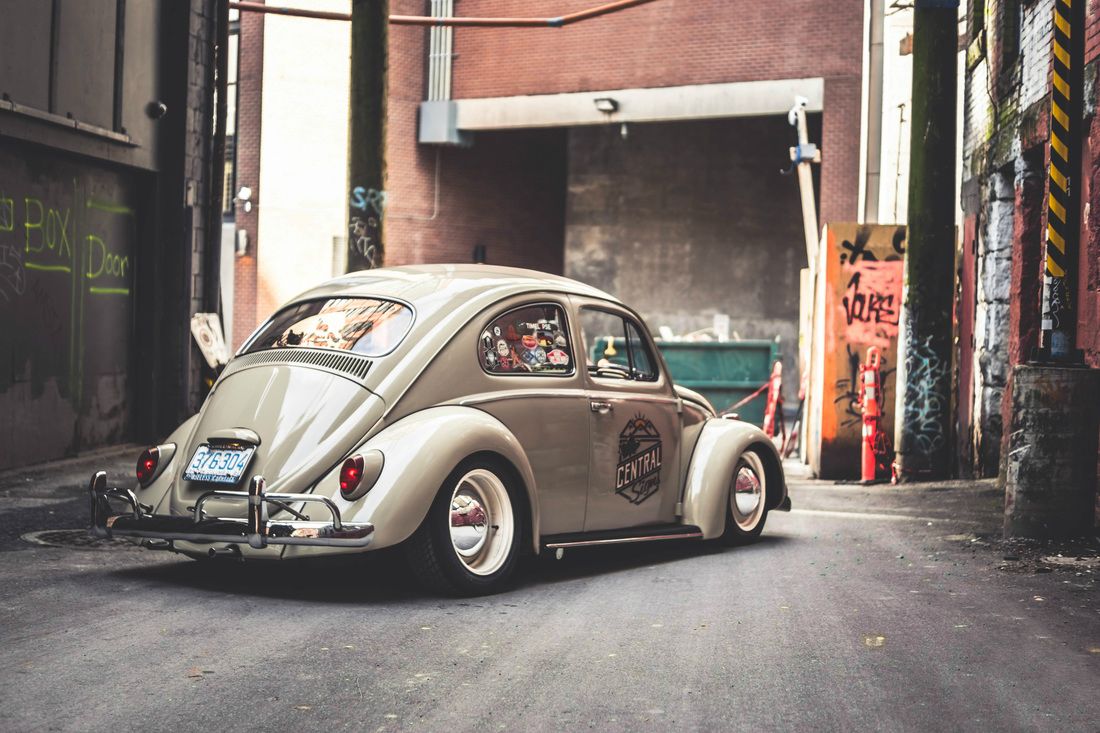 The Beetle was often an object of ridicule – it was a complete opposite of those huge American machines in its days.  A lot of jokes were circulating around it, it was one of the most favorite characters on caricatures and was a symbol of rebellion against conservatism. But all we know that it can still set some fire.